FDA starts review of first drug for alpha-mannosidosis, from Chiesi 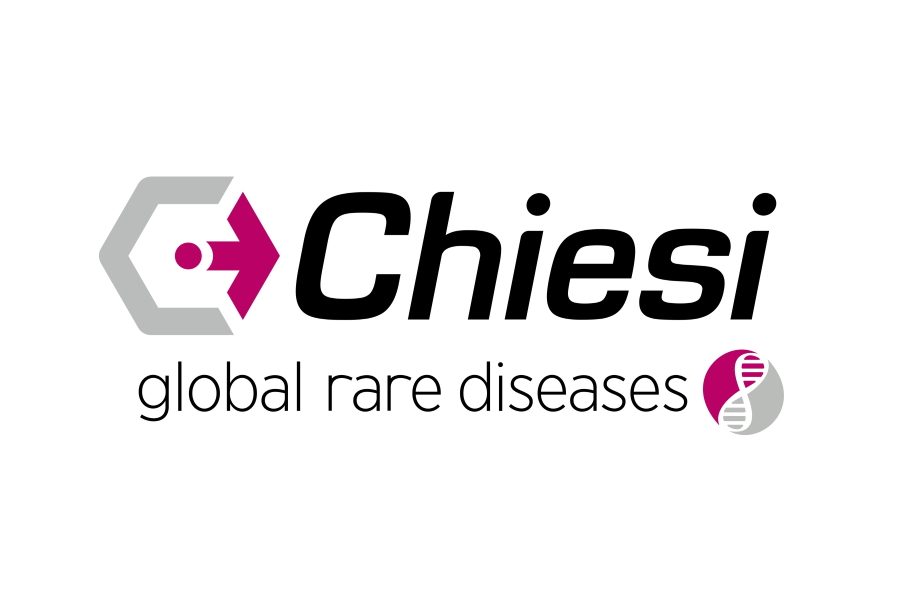 The FDA has started a priority review of Chiesi ‘s velmanase alfa, an enzyme replacement therapy for lysosomal storage disease (LSD) alpha-mannosidosis, with a decision expected in the first half of 2023.

The vanishingly rare, progressive and debilitating disease is caused by a deficiency in the enzyme alpha-mannosidase, leading to a build-up of complex sugars that damage the central nervous system and organs of the body.

Patients with alpha-mannosidosis are typically diagnosed in childhood and experience a wide range of symptoms, including infections, hearing loss and poor eyesight, muscle weakness, skeletal and joint problems, and cognitive abnormalities.

Velmanase alfa is already available to patients with the disease in Europe, where it was approved as Lamzede in 2018, but for now the only treatment available in the US are symptomatic and supportive such as antibiotics, hearing aids, physiotherapy and orthopaedic devices or surgery.

Mark Stark, treasurer at the International Society for Mannosidosis & Related Disorders (ISMRD) and father of a son living with alpha-mannosidosis, said the prospect of a first treatment for the disease “is bringing patients, parents, families and caregivers hope for a better future.”

He added: “As someone who knows personally how devastating alpha-mannosidosis can be, this is an important milestone toward a potential first treatment option that addresses the root cause of the disease.”

If Lamzede is approved by the FDA it will be another milestone for Chiesi’s two-year-old rare disease division, based in Boston, which was formed to diversify away from the company’s traditional focus on respiratory medicines and further its ambition to grow in the US.

At the moment, almost three quarters of the Italian drugmaker’s turnover is in Europe, with 15% from the US and 13% from the rest of the world.

Chiesi’s involvement with Lamzede dates back to 2013, when it acquired the drug’s original developer Zymenex and used it as the foundation for a protein-based therapeutics division.

Over time, that effort crystallised around rare diseases, and in 2018 the company added pegunigalsidase alfa, an investigational enzyme replacement therapy for Fabry disease developed by Israel’s Protalix BioTherapeutics that is due to be filed for approval before the end of this year.

Earlier this year, it added to its rare disease pipeline by licensing worldwide rights to a portfolio of antibodies targeting EMAP II with potential as therapies for pulmonary arterial hypertension (PAH), a rare condition which causes high blood pressure and remodelling of blood vessels that supply the lungs and can lead to heart failure.

That deal followed an €85m investment to build a plant in Parma dedicated to the development, production, and distribution of biological products.

A history of blood cancer treatment