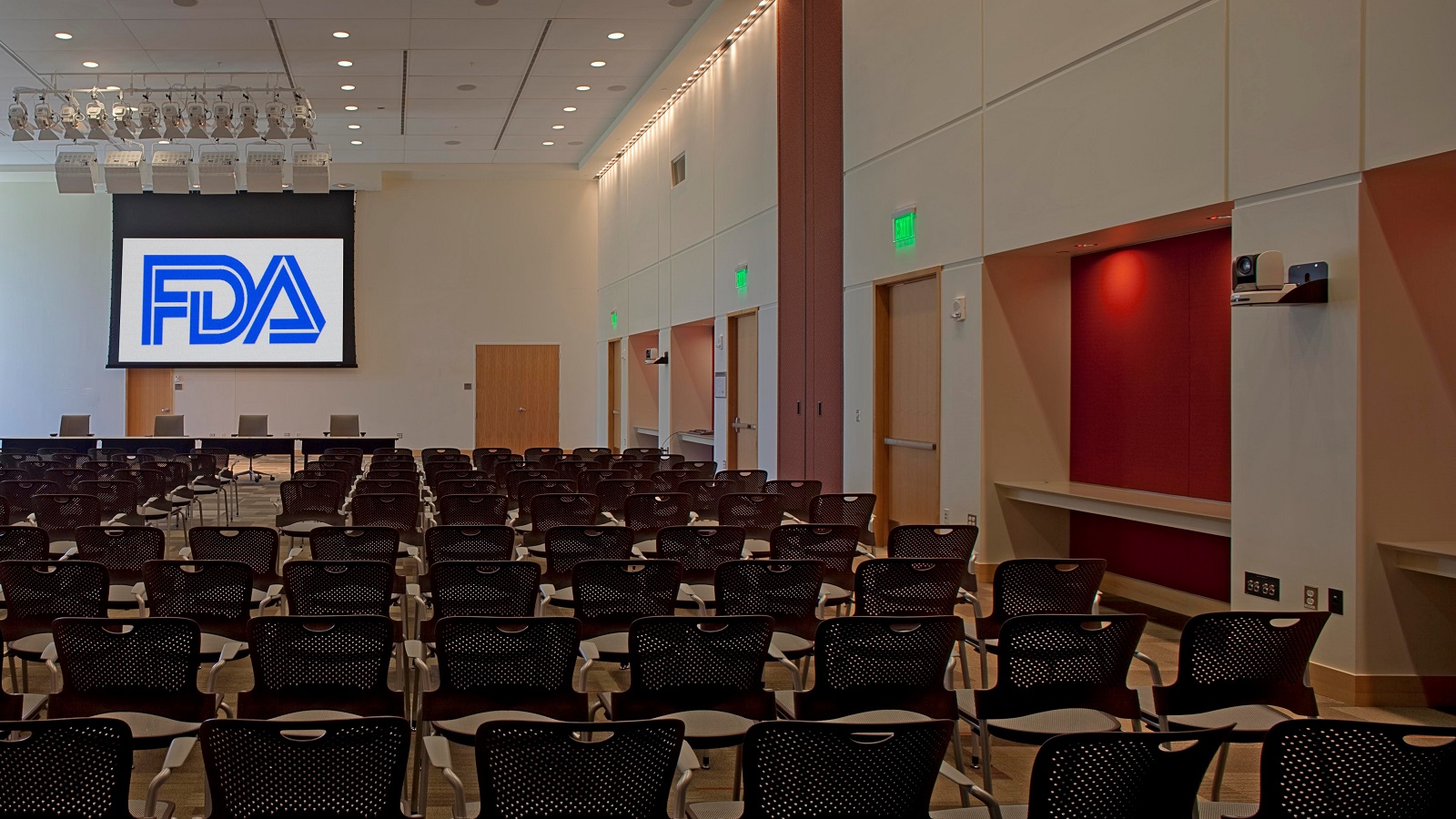 Chances of FDA approval for Spectrum Pharma’s lung cancer candidate poziotinib and Oncopeptides’ Pepaxto for multiple myeloma have taken a dive, after the regulator’s expert advisors voted that the drugs were not ready to reach the market.

It was already unlikely that the two companies would get a positive outcome from the Oncologic Drugs Advisory Committee (ODAC), after damning assessments by the FDA reviewer in documents published ahead of yesterday’s decisions, but shares in both firms still slumped after the verdicts emerged.

In a 9 to 4 vote, the panellists concluded that pan HER2 inhibitor poziotinib should not be approved by the FDA for patients with HER2 exon 20 insertion-mutated, non-small cell lung cancer (NSCLC), despite their pressing need for treatment options.

The FDA had voiced concerns about marginal efficacy, high toxicity rates, and concerns about the dosing selected in clinical trials filed in support of poziotinib, and also said it was troubled by a delay in starting a confirmatory trial of the drug.

Those concerns fuelled plenty of debate at the meeting, with panellists noting that the lack of dose optimisation for poziotinib meant that it was hard to gauge whether the toxicities associated with the drug could be managed.

A key issue is that the confirmatory PINNACLE trial – which has not yet started recruiting patients and isn’t due to generate results until 2026 – is not intending to test the same dose for which Spectrum is seeking approval, according to Thomas Jefferson University’s Scott Waldman, one of the panellists who voted against the drug.

In a statement, Spectrum Pharma’s chief executive Tom Riga said he was “disappointed by the outcome of the ODAC meeting, as patients with NSCLC HER2 exon 20 insertion mutations are in need of additional effective and safe therapies.”

He added the company would “carefully evaluate our options” ahead of 24 November, when the FDA is scheduled to make a decision on the application. Shares in the company were down 27% in after-hours trading.

It was a similar story for Oncopeptides, with the advisors voting by 14 to 2 that the benefit to risk ration for Pepaxto (melphalan flufenamide or melflufen) was not favourable for its proposed patient population of adults with multiple myeloma who have received at least four prior lines of therapy.

Oncopeptides is seeking approval for patients whose disease is refractory to at least one proteasome inhibitor, one immunomodulatory agent, and one CD38-directed monoclonal antibody – in other words those who have exhausted most treatment options.

Panellists voted on the question: “Given the potential detriment in overall survival (OS), failure to demonstrate a progression-free survival (PFS) benefit, and lack of an appropriate dose, is the benefit risk profile of melphalan flufenamide favourable for the currently indicated patient population?”

Oncopeptides had been hoping that the results of its confirmatory OCEAN trial would be enough to sway the panel on the peptide-drug conjugate, which was granted accelerated approval for this indication last year based on data from the phase 2 HORIZON study.

Its reaction to the OCEAN data has been confusing, with an initial decision to withdraw the drug from sale as a result of the negative OS finding later overturned with little explanation for the change of heart. Meanwhile, the picture has been further complicated by the approval of Pepaxto – as Pepaxti – by the European Commission in June, with no specific post-marketing commitments.

Oncopeptides attempted to argue that the lower OS seen in patients taking Pepaxto was down to a specific subpopulation, but that did not sway the ODAC, which called for a new clinical trial of the drug to shore up its dataset before it could be approved.

“We still have confidence in our science and data,” said Jakob Lindberg, Oncopeptides’ CEO, who acknowledged that interpreting the “heterogenous survival result” had been the challenge in the meeting.

“One day I believe that OCEAN may be recognised as the canary in the coal mine for immunomodulatory drugs that in our view is the main cause behind the OS heterogeneity and dissociation between PFS and OS in OCEAN and show that Pepaxto has the potential to become a meaningful treatment option for elderly patients with RRMM,” he asserted.

Shares in Oncopeptides were down around 15% in mid-morning trading today.