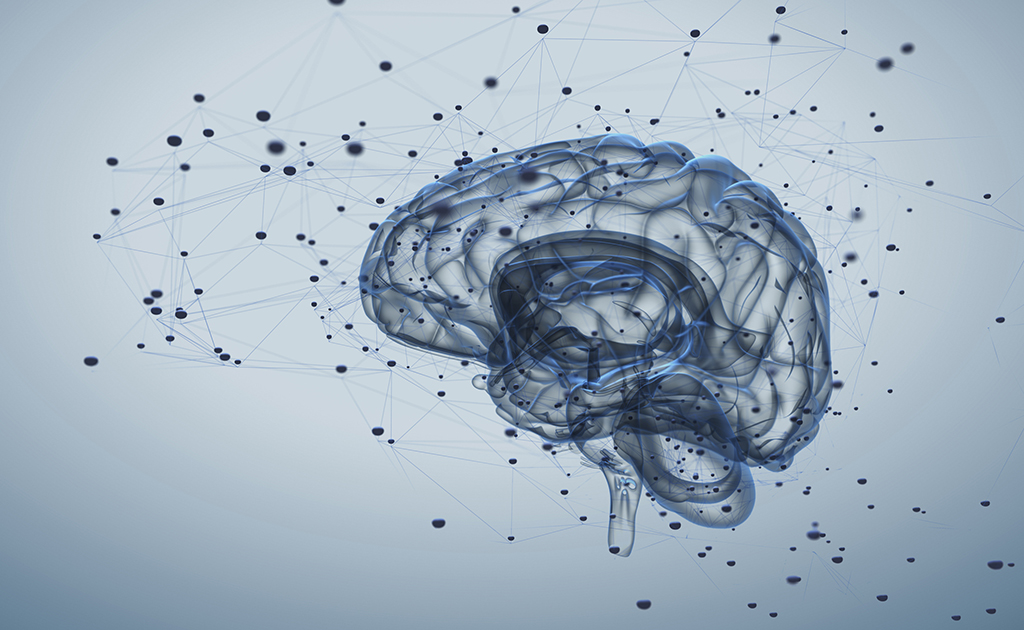 The US FDA has authorised a new test that can detect amyloid plaques in early-stage Alzheimer’s disease without the use of PET scans, which expose patients to radiation.

Fujirebio Diagnostics’ Lumipulse G β-Amyloid Ratio (1-42/1-40) test has been cleared for use in adult patients aged 55 years and older who have cognitive impairment and are being evaluated for Alzheimer’s and other causes of cognitive decline.

The in vitro diagnostic has been awarded a breakthrough device designation, a status reserved for products that can overcome patient care challenges that accelerated its path through the review process. It has already been approved for use in the EU.

Jeff Shuren, director of the FDA’s Centre for Devices and Radiological health, said the new test could do away with the need for “time-consuming and expensive” PET scans, which carry a radiation risk, and is “great news for individuals and families concerned with possibility of an Alzheimer’s disease diagnosis.

“With the Lumipulse test, there is a new option that can typically be completed the same day and can give doctors the same information regarding brain amyloid status…to help determine if a patient’s cognitive impairment is due to Alzheimer’s,” he added.

PET scanning can also be difficult to access for some patients, and as a result, many are not diagnosed until their disease is well advanced, with few available treatment options.

The test measures the ratio of the proteins β-amyloid 1-42 and β-amyloid 1-40 in the cerebral spinal fluid (CSF), which according to Fujirebio has as the potential to be used in clinical settings and within clinical trials to predict brain β-amyloid burden.

“The lack of effective and accessible clinical tools for patients who could be on the pathway to develop Alzheimer’s disease contributes to its late diagnosis and inadequate treatment,” commented Monte Wiltse, Fujirebio Diagnostics’ chief executive.

Along with earlier diagnosis and treatment, the new test “will also facilitate the development of new drug therapies, which are urgently needed as the prevalence of Alzheimer’s disease increases with a rapidly aging population globally,” he added.

The approval comes as Biogen has abandoned efforts to commercialise its Alzheimer’s therapy Aduhelm (aducanumab), the only drug approved for the disease that targets the amyloid, after restrictions were place on its use.

The move leaves patients with few treatment options, centred around drugs like cholinesterase inhibitors that are used to boost neurotransmitter levels in the brain but have limited efficacy.

Biogen and partner Eisai are still working on a follow-up amyloid drug, lecanemab, and other companies including Roche and Eli Lilly also have candidates in late-stage development.

Lilly is working in parallel on a diagnostic for Alzheimer’s that uses a simple blood test, while other groups are looking at alternative ways to diagnose the disease early, such as artificial intelligence-based imaging technology and cognitive testing tools.