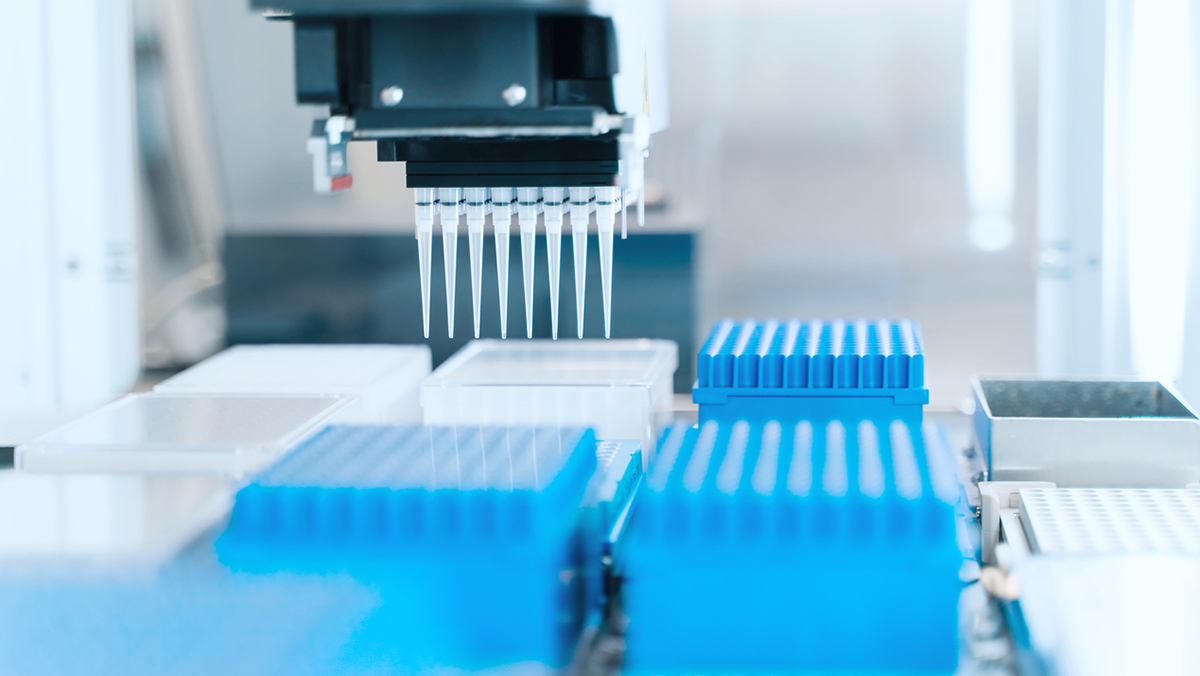 After a recent approval, there are now three gene therapies available on the US market. Though there are still few commercial treatments, in terms of therapeutic potential, Ben Hargreaves finds that companies and investment firms are pushing for this number, and the overall market, to grow rapidly in the coming years.

In recent years, gene therapy has transitioned from a promising idea to a reality for patients, with many of the severe safety issues that emerged in early iterations of the technology being overcome. In the 1990s, European researchers developed a gene therapy cure for SCID-X1 and were able to report that children with the condition had been successfully treated. However, several years later, five of the 20 children had developed cancer due to an oncogene being activated.

Since this early period, much has been learnt about gene therapy, and it is now possible to safely deliver ground-breaking therapies through this type of treatment. There are currently three approved gene therapies on the market in the US, Luxturna (voretigene neparvovec), Zolgensma (onasemnogene abeparvovec), and more recently Zyntelgo (betibeglogene autotemcel). Though there are only three treatments approved, there are 1,986 gene therapies that are in various stages of development. The sheer number of treatment candidates moving through the pipeline has seen a recent report by Polaris Market Research predicts that the market will grow at a compound annual growth rate of 17.0% from 2021 to 2029.

Earlier this year, bluebird bio received the support of the FDA’s advisory committee for approval in a vote, which emerged 15 to 0 in favour of approval. This was followed up by an approval and the news that the treatment, Zyntelgo, would sell at a cost of $2.8 million. The approval was a big step for the gene therapy market, with the treatment providing a good test case of the huge benefits but also potential risks of the area. The treatment was extremely effective by improving the condition of 89% of patients, but the FDA acknowledged there was a potential risk of blood cancer, though none were reported in the clinical studies.

On the FDA’s website, the agency appeared to be paving the ground for further gene therapy approvals, not specifically because of bluebird’s treatment, but in light of the continued development in the space. The update from the FDA targets the public and aims to educate them on how gene therapies function and addressed concerns over potential safety issues.

The information provided gives a general background on the development of gene therapies, how they function in the body and how they are delivered. It seems the FDA is trying to get ahead of any scepticism about gene therapies that proved complicated when encouraging uptake of COVID-19 vaccines.

“Making sure that patients are receptive to gene therapies will be important as more therapies move through the pipeline towards approval.”

Making sure that patients are receptive to gene therapies will be important as more therapies move through the pipeline towards approval. Though many approaches have been focused on single-gene conditions related to the eye, the area is now broadening to other disease areas and with different foundational technology. Eikonoklastes Therapeutics is one company that is looking to expand the use of gene therapies into neurological conditions. Its therapy candidate, ET-101, is being explored to treat amyotrophic lateral sclerosis (ALS), as well as traumatic brain injury, Alzheimer’s, Parkinson’s and Huntington’s disease.

The therapy candidate involves injecting an adeno-associated viral vector which carries synapsin-Caveolin-1 cDNA (SynCav1). In recent trials, researchers found that when the gene therapy was injected into the spinal cords of mice with ALS that SynCav1 protected and preserved spinal cord motor neurons and extended the lifespan of the mice. According to Eikonoklastes, ET-101 is expected to enter phase 1/2a studies in 2023.

One area of the gene therapy space that could become a major treatment modality is CRISPR technology. Although many companies are working with CRISPR technology, there are a variety of approaches within the area. The key to why this technology could become central to gene editing is due to the specificity with which it can edit DNA and that it is also a relatively cheap process, compared with existing technologies.

The flexibility of the approach allowed Verve Therapeutics to launch a trial recently to look at single-dosing a CRISPR treatment for high cholesterol, and to administer its first patient with VERVE-101. The potential therapeutic permanently turns off the PCSK9 gene to reduce the occurrence of low-density lipoprotein cholesterol. Patients with heterozygous familial hypercholesterolemia, a cardiovascular disease, can see their cholesterol levels rise to high levels, increasing the risk of narrowed arteries and damage to the heart. The treatment will be tested to see if the one-time dose can permanently reduce levels of cholesterol.

CRISPR technology is not the only approach to gene therapy that holds potential. Another area is that of ‘gene writing’. This approach is different from CRISPR in the way that it is able to make small or large alterations to the human genome, rather than the small deletions or insertions currently being explored by CRISPR. The technology operates through mobile genetic elements (MGEs), which are segments of DNA that code enzymes and proteins to move DNA within the genome. One company currently utilising this approach is Tessera Therapeutics, which emerged in 2020 and was able to secure $300 million earlier this year, in a recent Series C financing round.

Tessera emerged from Flagship Pioneering, a venture capital company responsible for launching life science companies. The list of companies supported includes Moderna, a company focused on mRNA that has also branched into gene editing. Flagship is one organisation that is betting on the success of the gene therapy approach and, in turn, investors are providing the VC with additional funds to unearth the next Moderna – after it managed to raise $2.23 billion in 2021. Alongside $58 billion utilised for the M&A of cell and gene companies since 2017, clearly there is the expectation that the gene therapy area is set to grow rapidly in the years to come and that there will be a financial return to be made in turn.

COVID-19 money could run out in January, says US government