Exit Aduhelm, enter lecanemab. Biogen and Eisai have another go 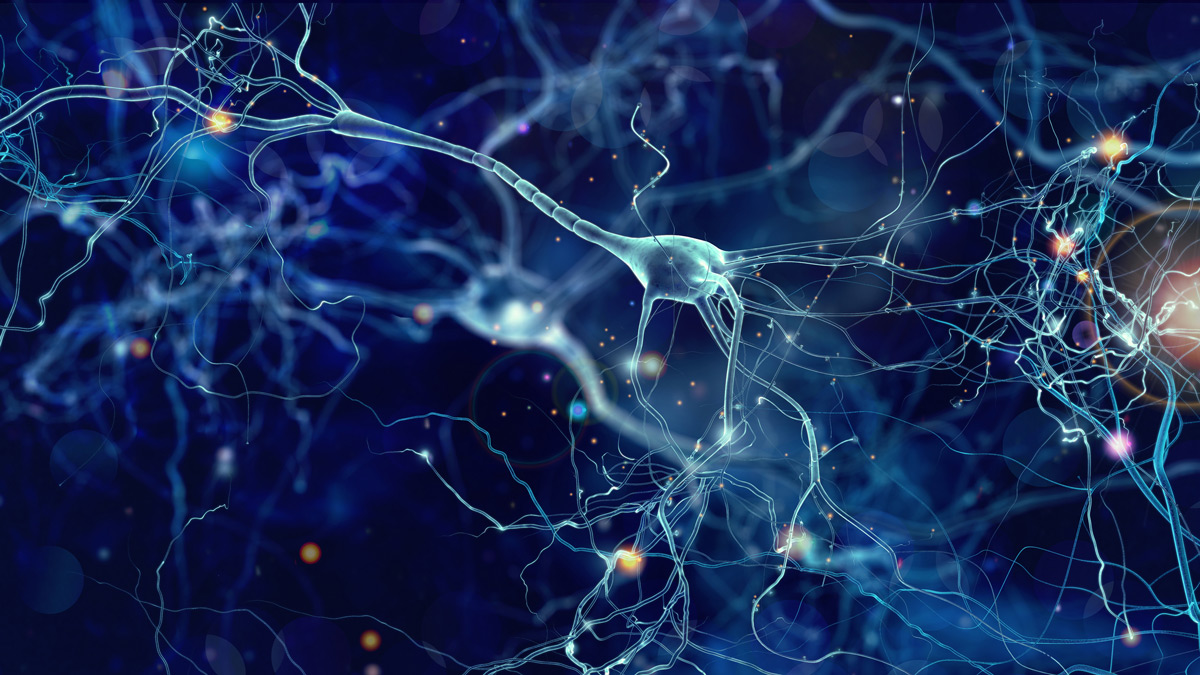 Here we go again. With Aduhelm largely sidelined, Biogen and Eisai are hoping for a better fortunes with their next Alzheimer’s disease therapy lecanemab, which is now fully filed with the FDA.

The two partners have also requested a priority review for the Biologics License Application (BLA) for lecanemab, which if granted by the FDA could result in an approval before the end of the year.

As with Aduhelm (aducanumab), lecanemab is being filed via the accelerated approval pathway, with the companies seeking a green light on the strength of the results of a phase 2b trial ahead of the readout of the confirmatory Clarity AD trial, due in the autumn.

If lecanemab is approved it could be after the departure of Biogen chief executive Michel Vounatsos, who is leaving the company in the wake of a tumultuous few months following the approval of Aduhelm by the FDA last year.

The FDA awarded a fast-track designation to lecanemab in December and has also given the drug  breakthrough tag as a treatment for early-stage Alzheimer’s, and Biogen and Eisai will be hoping the drug can sidestep the controversy that engulfed Aduhelm from the moment it was approved.

In Study 201, which underpins the BLA, lecanemab was shown to achieve a dose-dependent reduction in the amyloid plaques in the brain that are a feature of Alzheimer’s, as well as a slowdown in cognitive decline measured using the ADCOMS and ADAS-Cog scales.

On the face of it, the data may well be enough to support approval, given that Aduhelm was also cleared mainly on its ability to clear amyloid and with some evidence of an impact on cognition – although it took a rejig of data across two trials to show an effect.

The big question is whether lecanemab will face the same pushback from clinicians and healthcare payers that afflicted Aduhelm, culminating in the restriction of Medicare reimbursement to patients enrolled into clinical trials and effectively killing the drug commercially.

The Centers for Medicare and Medicaid Services (CMS) said in its reimbursement decision for Aduhelm that the outcome should not be seen as automatically applying to other amyloid-targeting drugs for Alzheimer’s.

However it did say that it would consider broad access if a drug candidate goes through the “traditional FDA approval process” – which suggests it may look unfavourably on the accelerated approval pathway.

If that is the case, Eisai and Biogen think they could be in a position to file for full approval in the current fiscal year – assuming of course the Clarity AD results are positive.

This time around, it is Eisai that is taking the lead on the development and regulatory filing, while Biogen was in charge of Aduhelm, although both companies will be responsible for commercialising and promoting lecanemab if it gets approval.

Healthcare communication and how it’s changing