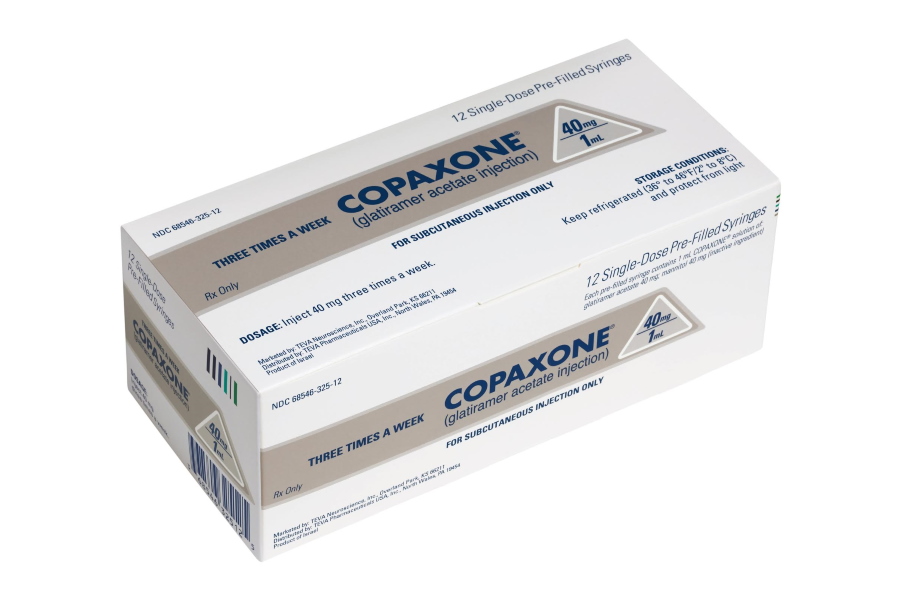 18 months after it opened an investigation into Teva to see if it illegally blocked generic versions of its big-selling multiple sclerosis drug Copaxone, the European Commission has said it thinks the drugmaker did breach EU antitrust rules.

Teva’s last remaining Copaxone (glatiramer acetate) patent expired in Europe in February 2015 and the Commission said last March it was investigating whether the company acted lawfully in trying to delay the entry of lower-cost generic versions of the drug.

Copaxone was a mainstay of Teva’s portfolio which the Israel-based pharma fought hard to protect, including releasing a long-acting version to counter cheaper copycat drugs. It was a $4 billion-a-year blockbuster at its peak in 2014 but shrank to around $1 billion last year and is predicted to make around $700 million this year.

Specifically, the EU probe has sought to establish whether Teva “strategically” filed and withdrew so-called “divisional” patents in order to delay entry of a competitor that was obliged to file a new legal challenge each time.

Divisional patents originate from a broader “parent” patent and may cover overlapping inventions, sometimes allowing the patentee to multiply the patent barriers that a generic competitor needs to overcome to enter the market.

Furtherore, the Commission said today that it had concluded that Teva was suspected of “systematically spreading misleading information about a competing product with a view to hinder its market entry and uptake.”

Specifically, the investigation has uncovered evidence of antitrust activity in the markets for glatiramer acetate in Belgium, Czechia, Germany, Italy, the Netherlands, Poland and Spain, according to the Commission.

“There is not yet a treatment for the chronic illness of multiple sclerosis, so innovative medicines can make a major difference to patients’ quality of life,” said the Commission’s competition policy head Margrethe Vestager in a statement.

“Effective protection of intellectual property is key to this scientific progress. Our concern is that Teva may have misused the patent system to shield itself from competition.”

It’s not Teva’s first run-in with European antitrust rules: in November 2020 the EU fined Teva and its neurology unit Cephalon €60.5 million for an elaborate “pay for delay” scheme that prevented cheaper generic competition for its sleep disorder drug Provigil (modafinil).

If the Commission’s preliminary views are confirmed, Teva would be in infringement of Article 102 of the Treaty on the Functioning of the EU, which prohibits the abuse of a dominant position. Penalties for that include fines of up to 10% of a transgressing company’s turnover in the prior financial year.