ESMO: TIL therapy improves on Yervoy in melanoma trial 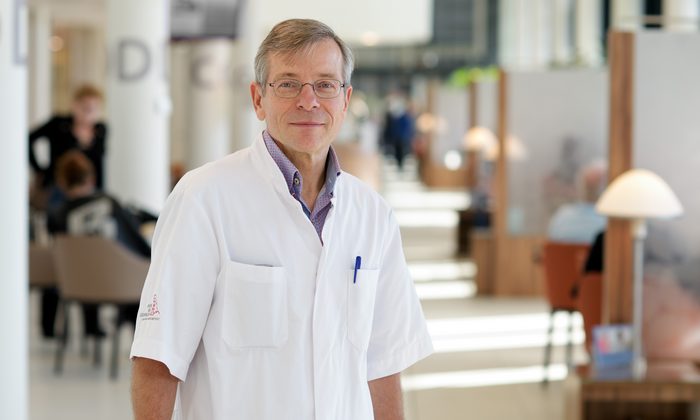 A personalised cell therapy based on tumour-infiltrating lymphocyte (TIL) cells has been shown to be more effective at improving progression-free survival than Bristol-Myers Squibb’s immunotherapy Yervoy in patients with advanced melanoma.

With the results in hand, the developers of the therapy – from the Netherlands Cancer Institute and Norway’s National Center for Cancer Immune Therapy – say they now intend to file for regulatory approvals in Europe before the end of the year, without a commercial partner “to try to ensure that it remains affordable.”

The M14TIL trial involved 168 patients with stage 3c to 4 melanoma that was too advanced to be treatable with surgery, most of whom (89%) had failed earlier treatment with PD-1 inhibitors like BMS’ Opdivo (nivolumab) or Merck & Co’s Keytruda (pembrolizumab). They were randomised to either TIL treatment or Yervoy, a CTLA4 inhibitor.

The treatment involved harvesting TILs from a biopsy sample taken from a patient’s tumour and growing them in the lab for three to six weeks to expand their numbers.

The patient then receives chemotherapy to reduce regulatory T cells that can put a brake on immune responses to tumours, as well as immune-boosting cytokine interleukin-2, before the TILs are then reinfused into the patient intravenously.

The rationale is that TILs are already primed to attack malignant cells, so providing them in larger numbers should boost their anti-tumour activity.

NCI investigator John Haanen told the ESMO congress that TIL therapy improved PFS compared to Yervoy by 50%, 7.2 months versus 3.1 months with Yervoy, which was a significant improvement.

The therapy had an overall response rate of 49%, with 20% compete responses, compared to 21% and 7% respectively with BMS’ drug, and the investigators are now following the patients to see if there is a significant difference between the groups on the more stringent measure of overall survival.

Health-related quality of life scores were also higher in patients treated with TIL than Yervoy, said Haanen, and no new safety issues were found with the cell therapy, which can be hard to tolerate with grade 3 or higher adverse events occurring in all patients treated.

“The side-effects are well manageable and most resolve by the time patients leave the hospital after their TIL therapy,” said Haanen, adding that that most are related to the chemotherapy and IL-2 that patients receive as part of the TIL regimen.

While first-line immunotherapy with PD-1 inhibitors can be very effective, a sizeable proportion of patients don’t respond to them, and treatment options then become limited.

Cell-based therapies based on CAR-T cells are already well-established for haematological cancers, but are not so effective against solid tumours because they do not readily pass into tumours from the blood. Other approaches such as genetically engineered T cell receptor (TCR) therapies are being developed for solid tumours, but like TILs are still at the experimental stage.

TIL is a new paradigm for treating cancers and, as these results clearly demonstrate, it’s efficacious and feasible at large scale,” said George Coukos, Lausanne University Hospital, who was not involved in the study.

“The findings raise hopes for the management and potential cure of metastatic solid tumours.”

COVID-19 has changed clinical trials for the better, says Medidata