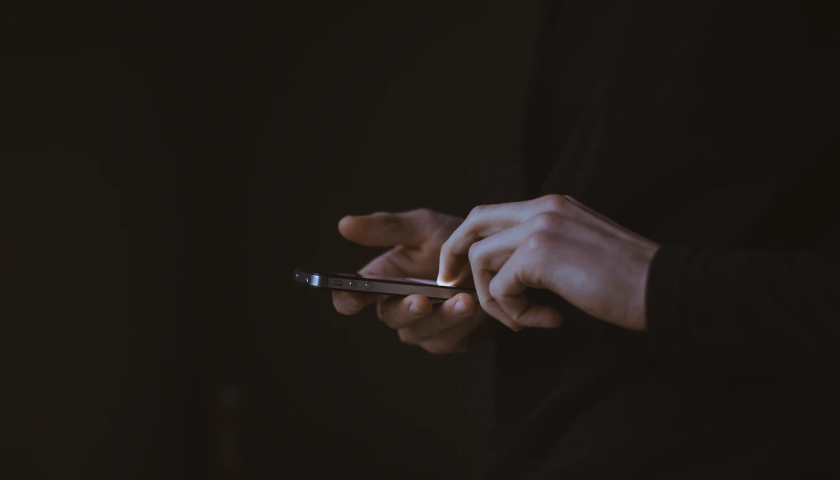 A study as shown that a smartphone app has been found to be more effective than standard screening approaches in detecting atrial fibrillation (AF) among a population of older individuals in Germany.

The fully-virtually eBRAVE-AF study – reported at the European Society of Cardiology (ESC) congress in Barcelona – builds on earlier studies showing the potential of smart devices in detecting AF, but shows that the approach is just as effective in an older population who may be less tech-savvy.

The trial recruited 5,551 participants aged 50 or over who were policyholders with a German healthcare insurance company, and who were at elevated risk of a stroke but had no history of AF, owned a smartphone, and were not taking any oral anticoagulant therapy.

They also had a score of 1 or more (for mean) or 2 or more (for women) on the CHA2DS2-VASc scale, which indicates moderate or greater AF stroke risk. AF is associated with significant clinical morbidity and is also an independent risk factor for strokes and heart failure, but often remains undiagnosed.

Subjects were assigned to either digital screening – based on phone-based one-minute photoplethysmographic (PPG) pulse wave self-measurements twice a day for 14 days then twice a week thereafter – or standard real-world screening.

The comparator group followed usual practice of reporting symptoms and routine ECG screening, with any abnormal results followed by a 14-say ECG which was evaluated by the researchers.

Prof Axel Bauer of Innsbruck Medical University in Austria reported the results at ESC, which revealed that digital screening doubled the detection of newly-diagnosed, treatment-relevant AF over six months of follow-up, from 0.63% with regular screening to 1.33%.

“Screening using common smartphones significantly increased the detection rate of therapy-relevant AF,” said Bauer, who told the conference that this is the first randomised, controlled study of digital screening for AF.

That means eBRAVE-AF adds a new dimension to earlier studies from the likes of Apple that were large but single-arm, observational studies, he added, and also showed clearly that age is no impediment to this type of digital screening – in fact one of the participants was 90 years old.

“Digital screening was well received by older participants, who tended to perform even more PPG measurements than younger participants in the study.”