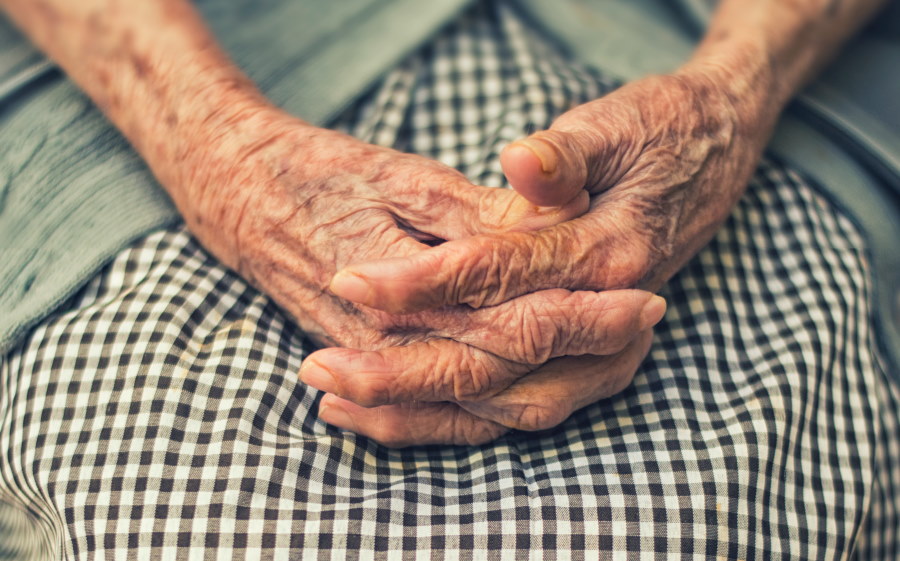 More and more pharma companies are looking “beyond the pill” when it comes to providing care for patients, few more so than Eisai, which is developing a package of products and services in Japan for people living with dementia.

Its latest venture is an alliance with Tokyo-based Lifenet Insurance Co, which aims to develop a series of insurance products specifically for people with dementia and other aging-related diseases, with the aim of reducing “the burden of medical and nursing care” they face.

Eisai has a long history of developing drug therapies for dementia, starting with the cholinesterase inhibitor Aricept (donepezil) which was approved for Alzheimer’s disease in the 1990s and latterly with Biogen-partnered amyloid-targeted therapies Aduhelm (aducanumab) and lecanemab.

The company has been moving beyond that core drug development activity in recent years however, for example launching a collaboration NTT IT in 2016 to develop a cloud-based system to allow doctors and caregivers to share treatment plans and medical and lifestyle information for elderly patients being treated at home.

Pilot testing of the system suggested it encouraged changes to lifestyle habits and nursing care and encouraged greater levels of communication between patients, carers and doctors.

That initiative stemmed from the need to respond to a ticking timebomb among Japan’s increasingly ageing population, with estimates suggesting one in five elderly Japanese people will have dementia by the middle of the decade.

In 2019, the Japanese government launched a new national strategy to try to prepare for high rates of dementia, focused on providing care in the community to prevent the nursing home sector from becoming overwhelmed.

Eisai is increasingly looking at assisting that objective through the use of digital technologies. Earlier this year, for example, it started rolling out a smartphone-based app called NouKNOW that allows people to self-assess their cognitive performance and spot declines that may signal the onset of dementia.

It has also partnered with Fujitsu spin-out FCNT, which makes smartphones aimed at older consumers, to pre-install the app on one of its Raku Raku smartphone models.

The latest alliance – which kicks off with a 300 million yen purchase of Lifenet stock by the pharma company – adds yet another dimension to Eisai’s beyond-the-pill strategy.

In a statement (PDF), Eisai noted that it ties into a medium-term business plan announced last year which expands its role in healthcare.

“Eisai aims to evolve into a company that empowers them ‘to realise their fullest life’ by creating solutions based on science and data in the fields with high unmet medical needs where Eisai has the greatest strength, through an ecosystem developed in collaboration with other industries.”

Photo by Danie Franco on Unsplash