Eisai bites back against restricted coverage plan for Aduhelm 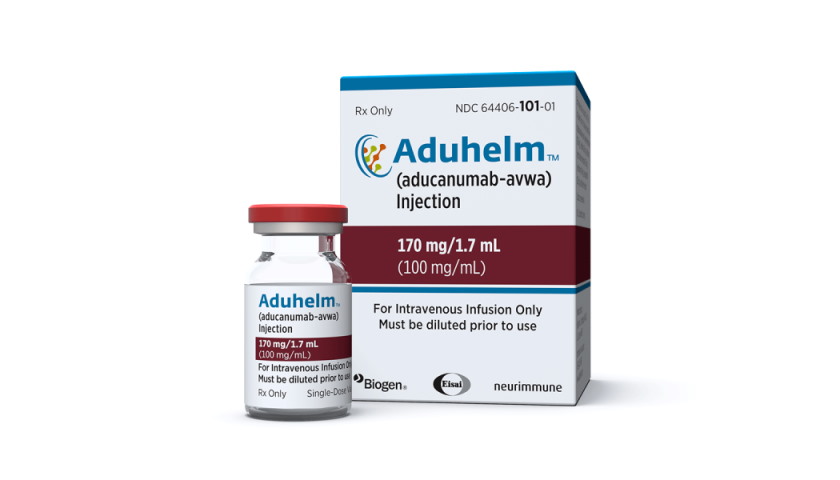 The letter to CMS’ director of coverage and analysis Tamara Syrek Jensen said the decision to impose a coverage with evidence development (CED) on Biogen-partnered Aduhelm (aducanumab) – effectively limiting use of the drug to approved clinical trials – “limit, delay and deny people living with  [Alzheimer’s] access to FDA-approved medications now and in the future.”

It also claims that the use of a CED duplicates FDA processes in granting accelerated approval to new medicines “without the necessary statutory authority nor the scientific expertise to do so”, is discriminatory to patients, and calls into question the FDA’s role in determining their safety and efficacy.

If finalised, says the letter, the use of a CED could also set a precedent for other diseases and have a “chilling effect” on research throughout all of drug development, beyond the anti-amyloid class represented by Aduhelm and other late-stage drugs from the likes of Eli Lilly and Roche as well as Eisai and Biogen’s follow-up candidate lecanemab.

Eisai maintains that CEDs should not apply to investigational therapies at all, as deciding before FDA approval to limit patients access runs counter to applicable law.

“In our opinion, CMS’ approach is not based in science,” says the latter, which is signed by Lynn Kramer, chief clinical officer for Eisai’s neurology business group. “The agency is assuming that all drugs in the class are identical, which is incorrect.”

It goes on to say that CMS “is extrapolating from its assessment of failed clinical trial results from the first generation of these medications…to restrict patients’ access to not only an FDA-approved medication but all future drugs that operate by the same mechanism, without regard to FDA decisions on such products and the availability of much more relevant and growing evidence.”

A final decision by the CMS is expected by 12 April, and will pretty much set the seal on whether or not Eisai and Biogen can expect to make tangible revenues from Aduhelm in the coming years. CMS’ initial decision came despite Biogen slashing the cost of Aduhelm in half to $28,200 a year, acknowledging that it had made a mistake in its initial pricing level.

Biogen chief executive Michel Vounatsos issued a plea on a recent call with investors for Aduhelm supporters to mobilise behind the drug, and submit their own comments to the CMS to ask for a rethink.

To date there have been almost 13,0000 comments posted to the CMS on the decision, and a recent analysis by Bank of America analysts found that those backing the restrictions outweighed the other camp threefold.