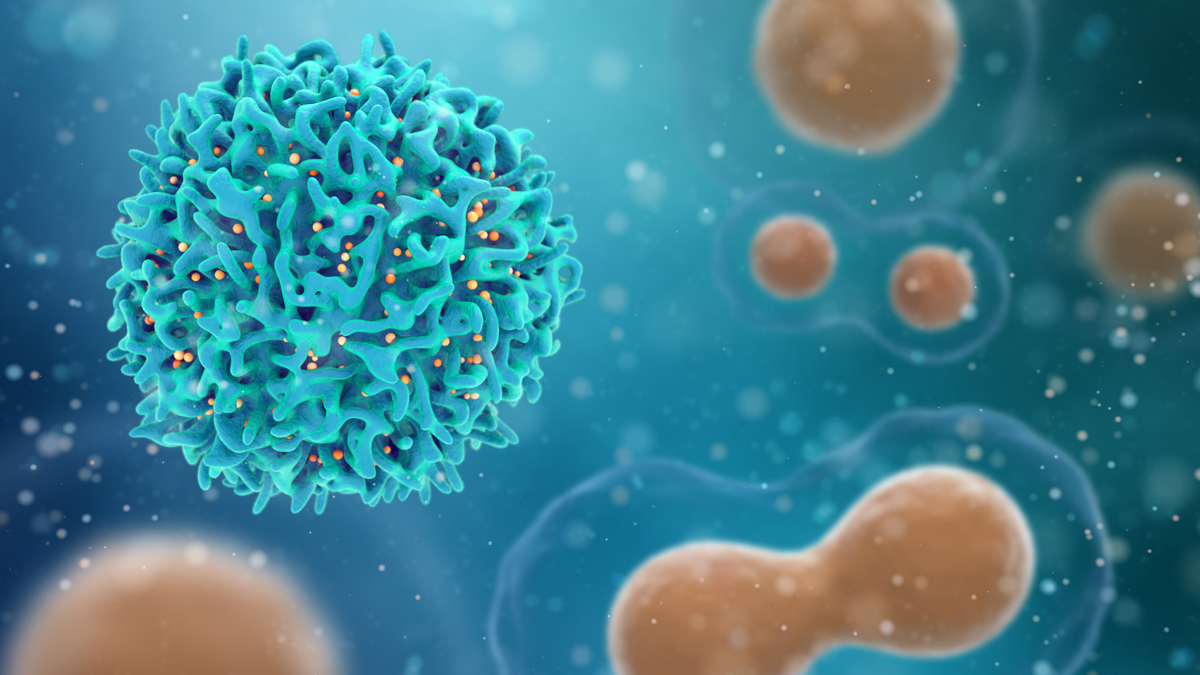 ADC Therapeutics is looking to add a second approved antibody-drug conjugate to its portfolio after reporting strong phase 2 results with camidanlumab tesirine (cami) in relapsed/refractory Hodgkin lymphoma at the EHA annual meeting.

In the study, 70% of patients treated with the CD25-targeting ADC had a response to therapy, with 33% of them having a complete response – in other words their cancer went into remission – with a median response time of 13.7 months.

The trial involved heavily pre-treated patients who had received a median of six prior therapies, including Seagen’s ADC Adcetris (brentuximab vedotin) and immunotherapy with PD-1 inhibitors such as Merck & Co’s Keytruda (pembrolizumab).

Progression-free survival (PFS) was 9.1 months overall, rising to 14.5 months among complete responders to the therapy, and the most common side effects were low platelet, red blood cell and white blood cell counts.

One notable side effect linked to the ADC is Guillain-Barré syndrome – a potentially serious condition that affects the nerves seen in eight of the 117 patients treated with cami – although the biotech said this “could be mitigated with careful medical intervention.”

Armed with the new data, the Swiss biotech intends to file for FDA approval of cami, and if approved it will be ADC’s second commercial product after Zynlonta (loncastuximab tesirine), used as a third-line treatment for diffuse large b-cell lymphoma (DLBCL).

Hodgkin lymphoma is a highly curable disease, but while most patients achieve remission with frontline therapy a proportion – particularly elderly people – are prone to relapse and can exhaust multiple therapies in an attempt to keep the cancer under control.

Along with filing for approval in relapsed/refractory Hodgkin lymphoma, ADC is also running a phase 1b study of the drug in various solid tumours, both alone and in combination with Keytruda.

The company will be hoping to replicate the success it has seen with Zynlonta, which made $34 million following its April approval in the US last year as a third-line-plus therapy for DLBCL and added just under $17 million in the first three months of 2022.