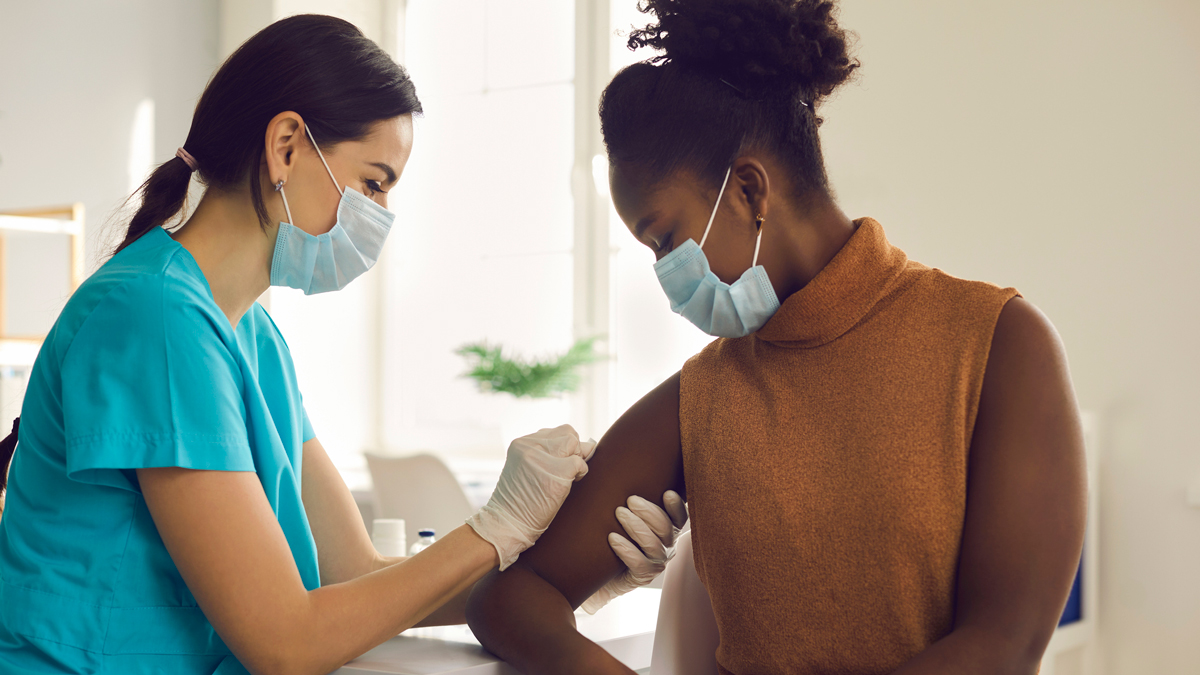 The failure of the European Commission to locate text messages between its president Ursula von der Leyen and Pfizer chief executive Albert Bourla on procurement of COVID-19 vaccine has earned a rebuke from the EU Ombudsman.

The messages were requested via a freedom if information request by journalist Alexander Fanta of netzpolitik.org, who was following up an article in the New York Times last year which suggested “personal diplomacy” had played a big part in the EU’s order for 1.8 billion doses of Pfizer and BioNTech’s vaccine.

The Commission said it could not provide access to any text messages, as no records of them had been kept. The enquiry by ombudsman Emily O’Reilly learned that it “does not consider that text messages generally fall under its internal criteria for document recording.”

As a result, it made no attempt to find the messages, which the ombudsman says amounts to “maladministration.” She has asked von der Leyen’s office to search for them again and assess whether they can be released to Fanta, who hailed the decision in this tweet:

What Ursula von der Leyen is typing into her phone is, frankly, not a private matter. We need public scrutiny of EU text messages when they are used to make billion euro vaccine deals. The @EUombudsman says it loud and clear today in regard to a complaint I filed. (Thread) pic.twitter.com/sTmrd0Pkot

“The narrow way in which this public access request was treated meant that no attempt was made to identify if any text messages existed,” said O’Reilly in her report.

“This falls short of reasonable expectations of transparency and administrative standards in the Commission,” said the ombudsman who is currently conducting a broader investigation into the handling of text and other digital messages by EU institutions.

“The exchanges took place in the context of negotiations on a contract for the procurement of vaccines that was later concluded,” says the report.

The EU has come in for criticism by activist groups, including Transparency International Global Health which has taken issue with what it says is secrecy surrounding the procurement of COVID-19 vaccines, including the identities of the negotiators.

The EU argues that negotiators need to be protected from external influence and pressure, but Transparency International says that the lack of openness is fuelling vaccine hesitancy, and could in fact leave negotiators whose identities have been leaked more vulnerable to external influence.

“To date, most vaccine procurement contracts remain unpublished, and the few contracts that have been made public are significantly redacted,” says the group.

“This is a counterproductive approach, undermining citizen trust, giving fuel to misinformation and vaccine hesitancy and preventing public accountability.”