Does the answer to advancing rare disease treatment lie in real-world data? 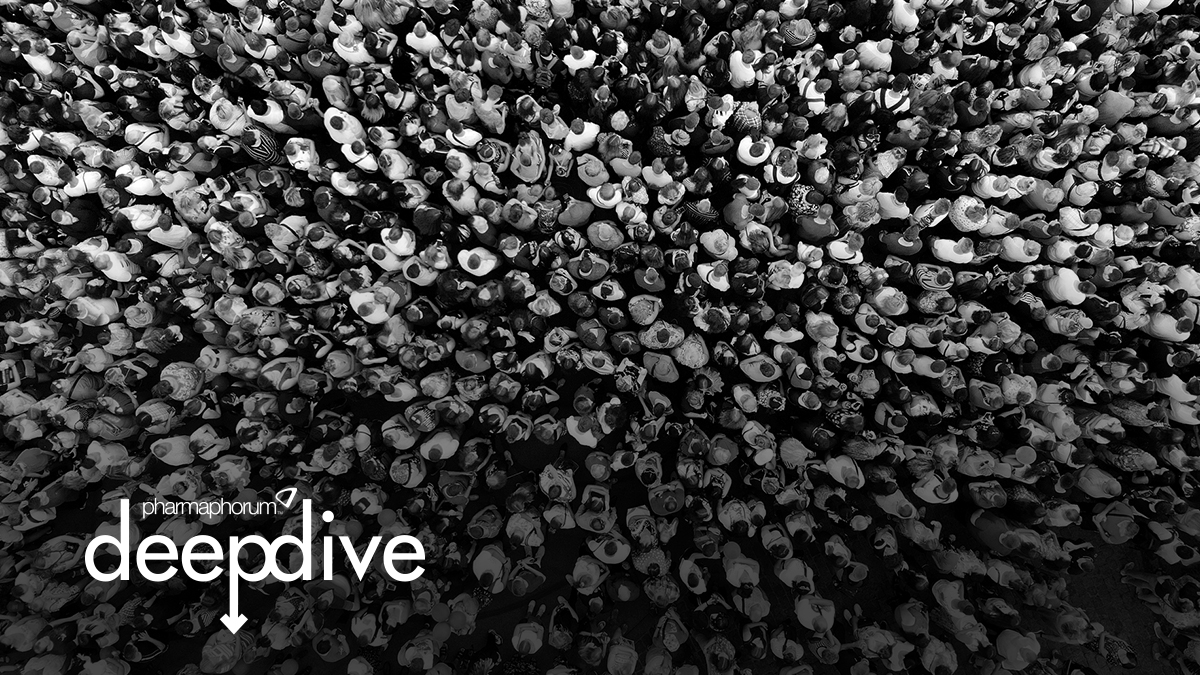 What do 300 million people have in common? They are living with rare diseases that are defined by their scarcity within the general population. In the United States, this means fewer than one in 1,500 people; in the EU, fewer than one in 2,000. That is 5% of the world’s population.

The rarity of these diseases means information about them is scarce, as there are often too few people in a geographic location to inform experts fully or to complete a clinical trial. In turn, this may mean more patients will be under- or misdiagnosed.

While initiatives like the US’ Orphan Drug Act of 1983 have provided incentives for progressing the research and development of treatments for these diseases, a deficit still remains in the number of existing treatments. This is due to several barriers that still stand between research and the results needed to develop further treatments.

Poor understanding of the pathophysiology of rare diseases remains a significant one, and this is not only a challenge when formulating molecules to combat the disease: it also has the potential to create inaccuracies or errors in diagnosis, endangering patient health and causing downstream issues for clinical trial patient selection.