Digital therapeutic cuts IPF-related anxiety by half in pilot study 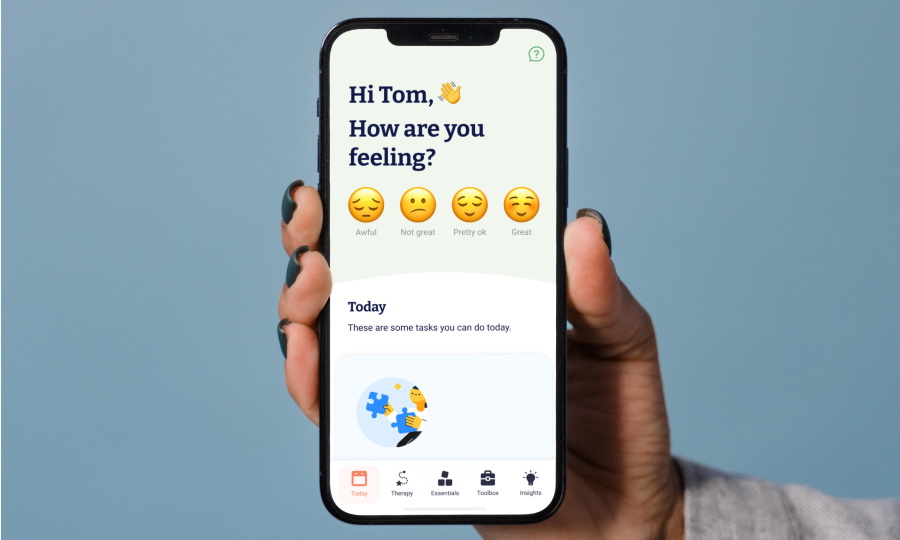 The cognitive behavioural therapy-based DTx – called Almee (formerly VP04) – is being developed in collaboration with Swedish drugmaker Vicore Pharma to see if it can reduce the psychological symptom burden in adults diagnosed with IPF, a debilitating and progressive disease with no curative treatment.

Patients with IPF have an average life expectancy of just three to five years, during which time symptoms like cough, fatigue and shortness of breath get worse, and around two thirds of them report moderate to severe anxiety.

The pilot study found that patients with IPF who used a truncated version of Almee saw a 49% reduction in anxiety score – measured using the GAD-7 scale – over the course of four weeks’ follow-up.

It was open-label and conducted in just 10 subjects, so was not powered to give a robust indication of efficacy. Rather, it was designed to test the safety of the DTx and gauge how easy it was for patients to use.

Those primary objectives were found to be positive, and coupled with the positive effect on GAD-7 scores have encouraged the two partners to start the pivotal phase of the study – which will enrol around 270 subjects using the full Almee programme – before the end of the year.

If positive, the study – called COMPANION – could be used to support regulatory filings for Almee under software as a medical device (SaMD) pathways.

Alex Therapeutics said in a statement that the DTx was associated with a 4.2-point reduction on the GAD-7 scale, well ahead the threshold of 2 points or more that according to the company is considered “clinically meaningful.”

John Drakenberg, chief executive and co-founder of Alex Therapeutics, acknowledged that the data is preliminary.

“Even though the patient population is small, it’s a positive indication heading into the next phase of the clinical trial,” he said. “Digital therapeutics have tremendous potential for treating depressive and anxiety symptoms in somatic diseases and we look forward to continuing our work in the space.”

Vicore – a specialist in respiratory disease therapies – joined forces with Alex last year to develop the DTx, securing all rights to the therapy in exchange for an upfront payment of around $1 million plus potential milestones and royalties.