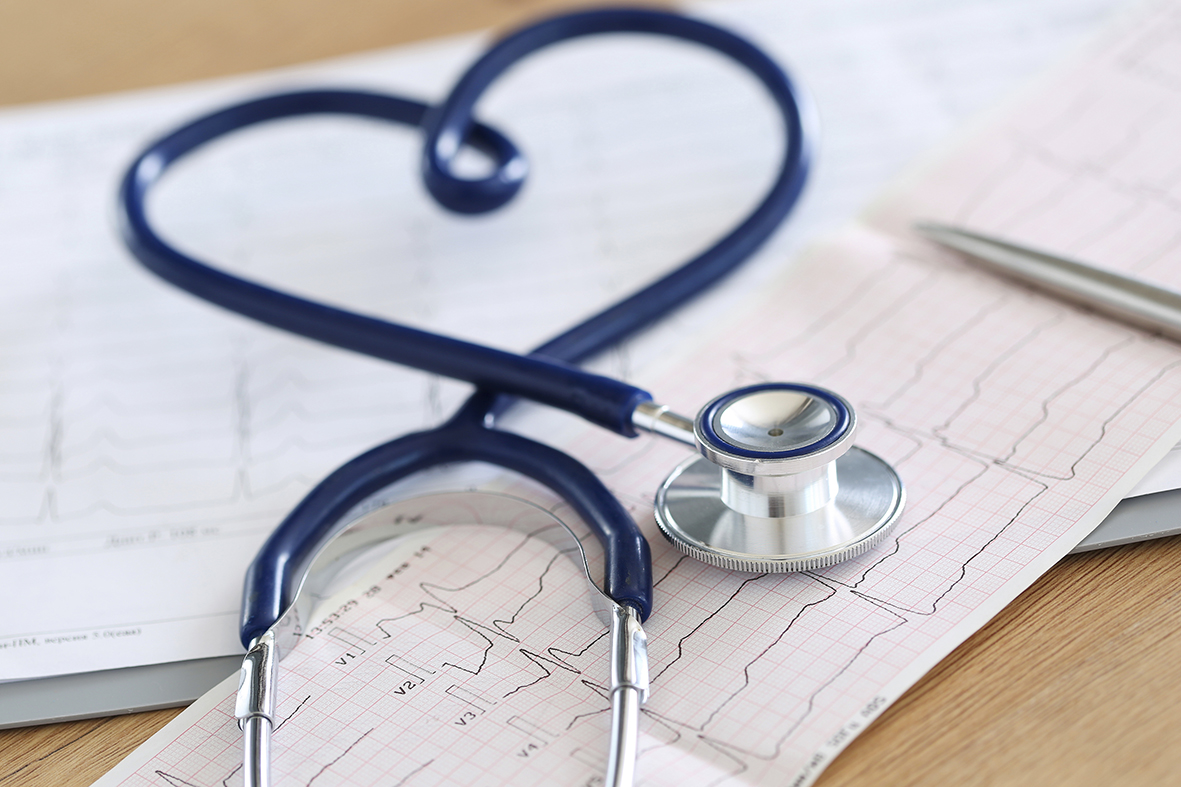 A clinical trial has shown that patients with cardiovascular disease who need cardiac rehabilitation were more likely to take part in a digital programme than face-to-face sessions.

The study published in the journal JMIR Cardio found that participation in rehabilitation improved from 21% to 63% when patients were offered an app-based system – Cardihab’s SmartCR – as an alternative.

The trial involved 204 patients who had undergone an angioplasty procedure to clear blocked blood vessels, who were offered either conventional cardiac rehabilitation or SmartCR for those who declined the in-person programme over a six-week period.

Cardiac rehabilitation takes the form of exercise and information sessions to help patients get back on their feet after a heart attack, cardiac surgery or stent procedure.

The authors of the study, led by director of the Queensland Cardiovascular Group in Australia, Dr John Rivers, note that patient uptake of cardiac rehabilitation remains a challenge with poor uptake rates.

“Cardiac rehabilitation reduces cardiovascular mortality and increase quality of life, but many people don’t participate because of geographic distance or lack of transport, time constraints as well as cultural, cost and psychological barriers,” he said.

“The improved uptake of cardiac rehabilitation following the addition of SmartCR suggests that a significant number of patients will benefit from the convenience and flexibility of a remotely delivered virtual programme,” he added.

SmartCR consisted of an initial interview with a cardiac nurse – either in person or remotely – followed by registration via a web portal to collect baseline data and assistance to download the app for Apple or Android devices.

Weekly telephone or video consultations were held between the patient and nurse, who was able to review app-derived data on relevant health measures, activity, and symptoms.

A sizeable minority of patients (39 of 105) were unable to use the app, of which nine cases (25%) were a result of technical issues and the remainder due to frailty or other health issues that made participation difficult.

There were also lower readmission rates for the group that used the digital health approach to cardiac rehabilitation, although the authors note that the study wasn’t statistically powered to show a difference so the result is merely “hypothesis generating.”