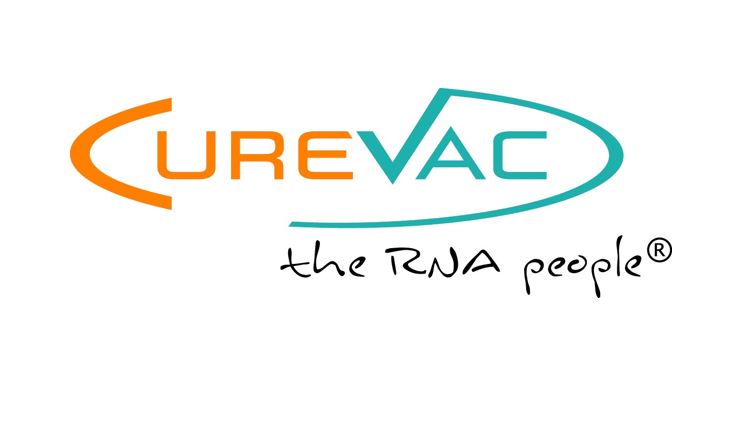 CureVac and GlaxoSmithKline’s first attempt to develop a COVID-19 vaccine was a salutary reminder of the pitfalls in drug development, as the mRNA shot crashed and burned in a clinical trial last year, but they aren’t giving up.

The first participants have been dosed in a new, second generation version – dubbed CV2CoV – which uses a different mRNA backbone and will be a key test of CureVac’s new vaccine design approach.

When the first generation vaccine CVnCoV failed its phase 2b/3 test last summer, the writing looked to be on the wall for the alliance, with multiple COVID-19 shots already available with more coming down the pipeline – including GSK and Sanofi’s recombinant protein candidate – and prospects looking slim in an increasingly crowded market.

CureVac and GSK are banking on continued, long-term demand for SARS-CoV-2 shots as boosters as COVID-19 shifts from a pandemic to an endemic disease, with regular shots to control infections like flu.

That’s likely to be a much smaller market than at present, where the two existing mRNA shots – Pfizer/BioNtech’s Comirnaty and Moderna’s SpikeVax – have made tens of billions of dollars in sales per year.

There’s also likely to be challenges recruiting patients into the large-scale trials that will be needed to get authorisation, seeking out people who are both unvaccinated and willing to participate in a study.

Added to that, regulators will likely not be so quick to review new shots with so many options already available, and government funding that supported the first vaccines is unlikely to be so freely available.

Taken together, that means for CureVac the new trial is at least as much about demonstrating the potential of its new platform as generating a revenue stream.

Its first shot performed poorly in comparison to its mRNA rivals, with a top-line efficacy of just 47%, well short of the 95% seen with Comirnaty and SpikeVax, but it hopes to show much better results with CV2CoV.

The new shot uses a chemically-modified backbone and is engineered with non-coding regions designed to improve mRNA translation in the body for increased and extended protein expression.

In preclinical studies, CV2CoV was shown to better than CVnCoV at inducing high-level antibody responses that protected against SAR-CoV-2 infection and stimulating immune memory, with antibody titres at the same level as the current mRNA shots.

“Continued innovation and progress in the development of mRNA-based vaccines is a critical prerequisite to combat the evolving COVID-19 pandemic and to further extend the possibilities of mRNA technology to a broad range of indications,” said CureVac’s chief development officer Dr Klaus Edvardsen.

“This phase 1 trial of CV2CoV will provide clinical data to further establish this backbone as a basis to flexibly address not only different COVID-19 variants, but also a range of other diseases and potential combination vaccines.”

A data company is cementing its place in medical XR