CRISPR therapies targeting the next breakthrough in oncology 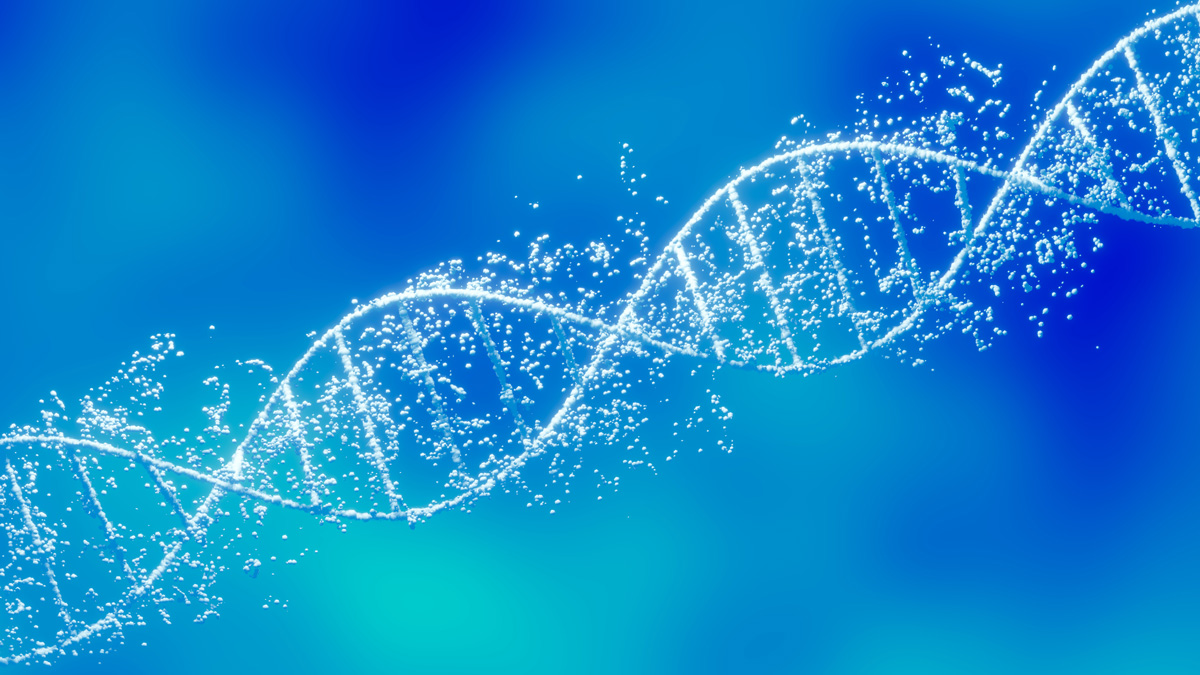 The potential of CRISPR technology has been a hot topic in the industry ever since it was first developed, but as trials progress further into the clinic, what therapeutic areas could be set to benefit? Ben Hargreaves takes a look at why oncology could be one of the major beneficiaries of a growing pipeline of CRISPR therapeutics.

The breakthrough for CRISPR technology happened only a decade ago. In 2012, Jennifer Doudna and Emmanuelle Charpentier published a paper in Science where they outlined isolating the components of the CRISPR-Cas9 system and demonstrated how it could be used to cut specific sites in isolated DNA. The publication and their work eventually led to the pair being awarded the Nobel Prize in Chemistry in 2020. As is typical, the research built on work going back years prior, specifically to 1987 when the first CRISPR mechanism was identified in E. coli, and their research in turn formed the foundation for the CRISPR-based therapies being explored to create new treatment options.

The potential to develop treatments with CRISPR gene editing is hinged on its ability to add, delete or replace elements within a target DNA sequence. The range of diseases that could be treated by this kind of approach is extremely broad: it could be used to treat blood disorders by collecting bone marrow stem cells from patients, editing them and re-infusing them into patients; certain forms of blindness are caused by specific and sometimes monogenetic mutations, which could be addressed by CRISPR; or, by curing genetic conditions, such as cystic fibrosis, by repairing mutations. Beyond these potential indications, one area that represents a large amount of research and potential is for CRISPR technology to provide new solutions in oncology.

Cancer is a genetic disease, caused by certain changes in the way that genes control cell function, such as how they grow and divide. As a result, the advancement in genetic sequencing, powered by programs such as The Cancer Genome Atlas and the 100,000 Genomes Project, has led to a greater understanding of the genes that have direct implications in the causes of cancer.

The potential for CRISPR gene editing to offer a therapeutic option to patients is clear, based on its mechanism, but there are already gene editing therapeutics on the market. The difference with CRISPR technology, states the US National Institutes of Health, is that it is ‘easy to use’ and ‘completely customisable’. What this means is that it can edit virtually any segment of DNA, whilst being more precise and cheaper than existing editing tools.

Once developed, potential therapies for cancer also hold some crucial advantages over existing treatments. CRISPR-made therapies can be created to provide a targeted treatment, such as by editing the patient’s own immune cells to better identify and kill cancer cells. This would go some way to removing the damage that chemotherapy can do to healthy cells

The targeted approach made possible with CRISPR means that researchers are now looking at taking existing treatments that use gene-editing, particularly a treatment modality such as CAR-T, and utilising the technology to make the process more effective or easier to produce. Currently, CAR-T treatments use cells taken from the patient’s own body before editing them and infusing them as a treatment. However, with CRISPR, there is the potential to produce ‘off-the-shelf’ CAR-T cells, which provide the same therapeutic effect but can be provided from a healthy donor. This approach would greatly simplify the manufacturing process and also allow the treatments to be provided quickly to patients in need.

CRISPR Therapeutics is one company that is taking this approach. Its lead CAR-T product candidate, CTX110, is created by making three modifications to healthy donor T cells, adding chimeric antigen receptor (CAR) into cells and knocking out TCR and MHC 1, which would allow the treatment to be used off-the-shelf. At the end of last year, the company published phase 1 trial results that showed a 58% overall response rate and 38% complete response rate in large B-cell lymphoma after a single dose of CTX110.

More than just one system

Despite many companies utilising CRISPR technology in their work, many have taken different approaches to developing their treatments. One is Locus Biosciences, which is utilising a CRISPR-Cas3 system to create its treatments. A spokesperson for the company explained to pharmaphorum the reason behind this: “Cas3’s ability to degrade long stretches of targeted DNA beyond repair – similar to the way Pac-Man moves along and chews up pellets – makes it ideally suited for applications where degrading DNA and killing the target organism is the goal.”

According to the company, despite the Cas3 being the most common CRISPR-associated system in nature, there is relatively limited knowledge about it. Locus’ phase 1b trial, which finished last year and studied its therapeutic candidate LBP-EC01, was the world’s first clinical trial to use Cas3. Similar to CRISPR-Cas9, potential Cas3-based therapeutics could be applied broadly across oncology, infectious diseases, immunology, and CNS, among others. Distinct from the CRISPR-Cas9 system, the spokesperson added is that the development time of CRISPR-Cas3 assets can be advanced “in half the time and at a fraction of the cost of traditional drug development.”

The promise of this area is represented by the number of companies emerging in the space, and also the amount of investment that is flowing into the area. The next breakthrough for the field will be the first approval of a product, which would confirm the therapeutic benefit of the approach. There remain lingering doubts about the technology, with concerns regarding CRISPR therapies that directly edit patient’s DNA and off-target alterations, potentially leading to cancer.

More basic concerns also exist. For Locus, this saw the company unable to outsource manufacturing, as the bacteriophage involved in its treatment kills E. coli, a bacterial species commonly used in many large molecule contract product manufacturing facilities, the spokesperson explained. As a result, the early-stage biopharma company had to make the investment in building its own manufacturing facility, with all the capital risk involved. However, should the field receive the validation of a first approval, it is likely that investment into the space will only increase – making the risks taken along the way worthwhile for the biotechs that moved early to establish a pipeline.