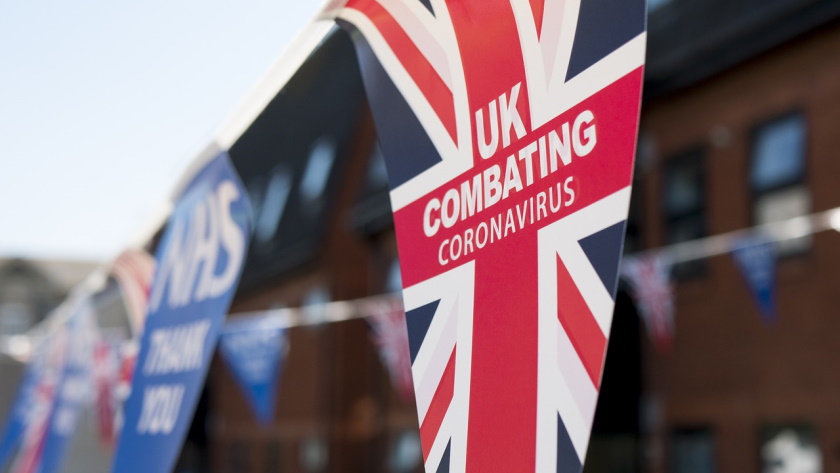 Figures from the UK Office for National Statistics (ONS) have revealed that the number of people with higher levels of COVID-19 antibodies in their blood is declining quickly – leading to calls for booster vaccination campaigns to be started as soon as possible.

The ONS survey – based on swab and blood samples from thousands of households across the country – found that the proportion of people in England with antibody levels of at least 800 ng/ml fell from 82.4% in March to 71.9% in mid-July.

The 12.7% decrease is “obviously concerning,” according to Dr Quinton Fivelman, chief scientific officer at private testing company London Medical Laboratory, who says the trend is the same in other countries of the UK.

“We already know the latest Omicron BA.4 and BA.5 sub-variants are the most contagious yet and remain a potentially considerable threat to our health,” he said. “The UK population needs to retain a substantial number of antibodies going into the dangerous winter months.”

The finding comes as the percentage of people testing positive for COVID-19 continues to decrease in England, Wales and Scotland, with an uncertain trend, in Northern Ireland, according to the ONS’ latest update, which was published on 5 August.

Fivelman’s concern is that if the rate of decline continues, only 60% of the UK population will retain substantial antibodies if the next booster campaign for the over-50s and vulnerable people gets underway in early October.

“The new Omicron BA.4 and BA.5 sub-variants do not produce as high an immune response as the previous strains, so re-infection is more likely to occur,” he points out. “Higher levels of antibodies are important to neutralise the virus, stopping infection and limiting people transmitting the virus to others.”

On the plus side, the UK’s baseline antibody level of at least 179 ng/ml, determined at the height of the Delta variant, has held firm. In all 97.8% of people in England had antibody levels of 179 ng/ml in mid-March, and this had fallen only fractionally, to 96.3% by mid-July.

One issue facing the government is that new versions of the Pfizer and Moderna vaccines that have been tweaked to improve efficacy against Omicron may not be available in time for an earlier start for the booster campaign – or indeed October, unless the Medicines and Healthcare products Regulatory Agency (MHRA) can approve them quickly.

Both shots – based on the original Wuhan strain of SARS-CoV-2 and the BA.1 Omicron subvariant – are currently under review at the regulator.

Challenges and opportunities in the off-patent sector: the pharmaphorum podcast