COVID-19 money could run out in January, says US government 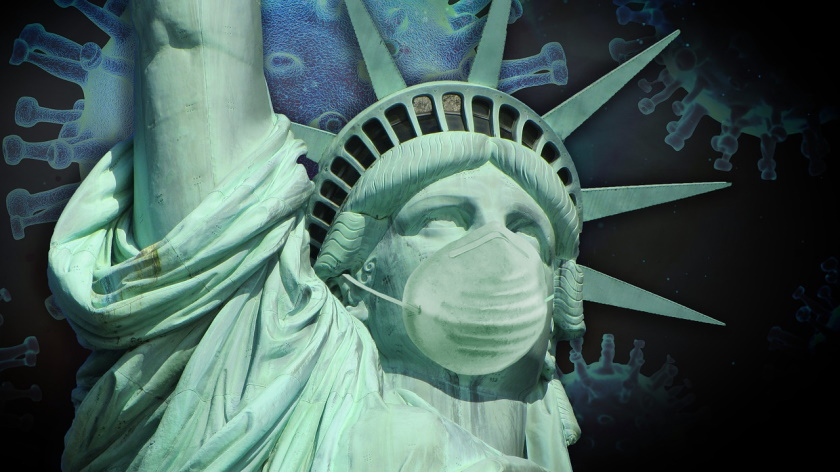 Access to free COVID-19 test kits is coming to an end in the US this week – but that could also extend to vaccines and drug therapies in the coming months unless Congress votes for additional funding, according to senior Health and Human Services (HHS) official.

In a blog post, assistant secretary for preparedness and response Dawn O’Connell writes that the federal government has “always intended to transition this work to the commercial market and have been planning for that transition.”

The timelines are shortening however, and HHS now anticipates that as early as January 2023 it will have no money left to purchase and distribute COVID-19 vaccines, and will run out of AstraZeneca’s antibody-based prevention therapy Evusheld around the same time.

Stocks of oral antivirals are also under stress, with Merck & Co’s Lagevrio (molnupiravir) expected to be depleted in the first half of 2023, while Pfizer’s Paxlovid (nirmatrelvir/ritonavir) will start to run out in the middle of next year, according to O’Connell.

One of the earlier drugs used to treat COVID-19 – Eli Lilly’s bebtelovimab which was authorised in February by the FDA for mild-to-moderate COVID-19  at risk of getting worse– has already made the switch to the commercial marketplace.

As soon as the government stops paying for the medicines, US consumers will have to either obtain the medicines via their health insurance policies, or pay for them out of pocket. However, the US has already placed orders for 171 million updated vaccines that have been modified to protect against the prevailing Omicron strain of SARS-CoV-2.

This week, HHS met with representatives from state and local governments, health care providers and insurers, pharma manufacturers and patient advocates, to examine the shift to commercial supply, similar to the way seasonal flu shots are .

Today @HHSgov convened over 100 partners to talk about how to transition #COVID vaccines and therapeutics from a federally managed system to the commercial marketplace in a thoughtful, well-coordinated manner that leaves no one behind. https://t.co/Yk9izQlg0G pic.twitter.com/gPTo7DIXzp

“COVID-19 funding continues to be urgently needed for a range of critical response needs, including the development of next-generation vaccines, therapeutics, and tests,” according to O’Connell, with money also needed to wind down the current system and avoid any gaps in access as commercial supply gets into gear, and continue to support access for people without adequate insurance.

“We have been grateful for the bipartisan Congressional support of our response efforts, but it has been more than 530 days since we last received new funding for COVID-19 and without additional funds it will be difficult to continue procuring and distributing these countermeasures.”

Talks aimed at providing additional funding have been at an impasse in Congress with Democrats and Republicans both blocking proposals by the Biden administration.

The 171 million doses already paid for will cover early demand for booster shots as autumn immunisation gets underway with Omicron-directed shots from Moderna and Pfizer/BioNTech – just approved by the FDA – but won’t be enough to cover the entire adult US population of around 260 million.