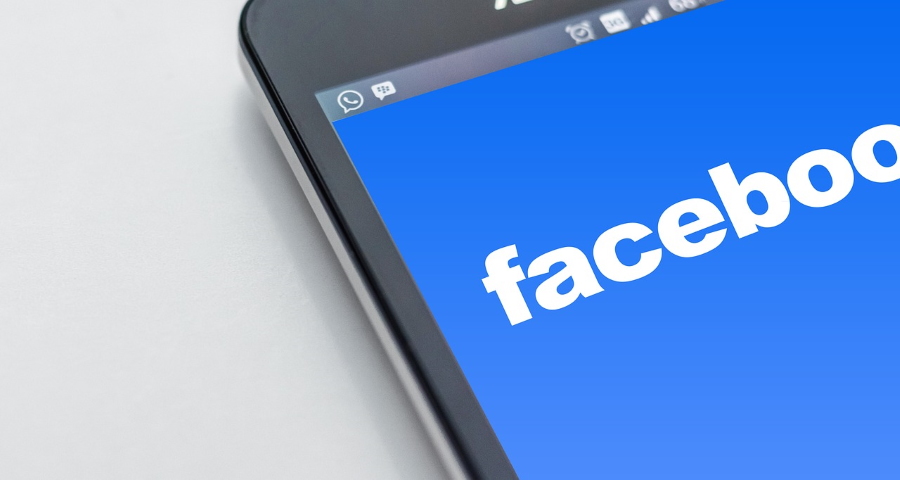 A study has suggested people with epilepsy may show patterns of activity and behaviour on social media that could serve as an early warning signal for sudden death – a rare but much feared complication of the disease.

The study was carried out in six individuals who suffered sudden unexpected death in epilepsy (SUDEP), with the researchers analysing hundreds of Facebook posts for each subject in the six months leading up to their death, with the consent of surviving family members.

While a very small sample, the scientists were able to identify various changes in the language used by the subjects, as well as changes in sentiment, that they believe could be harnessed to warn of an elevated risk of SUDEP.

Specifically, the team found that there was a trend toward increased verbosity – i.e. the word count of their Facebook posts went up – as well as a sudden shift in sentiment in the weeks before death, e.g. towards a state of greater happiness or sadness.

The shift in sentiment measured using analysis tools was accompanied by an increase in the use of functional words – pronouns, articles, interjections and others – which along with the verbosity is  “indicative of stress or major life changes” as well as “suggestive of some detectable changes in the digital behaviour of subjects.”

“Several of our subjects had major life changes in the weeks preceding their death, from concussions, moving to another city, returning from an overseas trip, or feeling lonely as a new college freshmen,” they point out.

Misuse of functional worlds is linked to aphasia, a language impairment that can occur in some people with epilepsy, but there was no evidence for that on a manual check of posts in the last two months of life.

The researchers caution the investigation is very preliminary, and they are not making any claims for the predictive accuracy of their method, but they note potential to use this type of monitoring to detect people at risk of SUDEP warrants further study.

The US Centers for Disease Control and Prevention (CDC) estimates that for every 1,000 people with epilepsy, at least one person may die from SUDEP each year. That means that each year in the US, there are about 3,000 deaths due to SUDEP.

Image by Gerd Altmann from Pixabay

AbbVie files Vraylar as add-on therapy for depression in US