Consolidation in psychedelics starts as Beckley and Eleusis combine 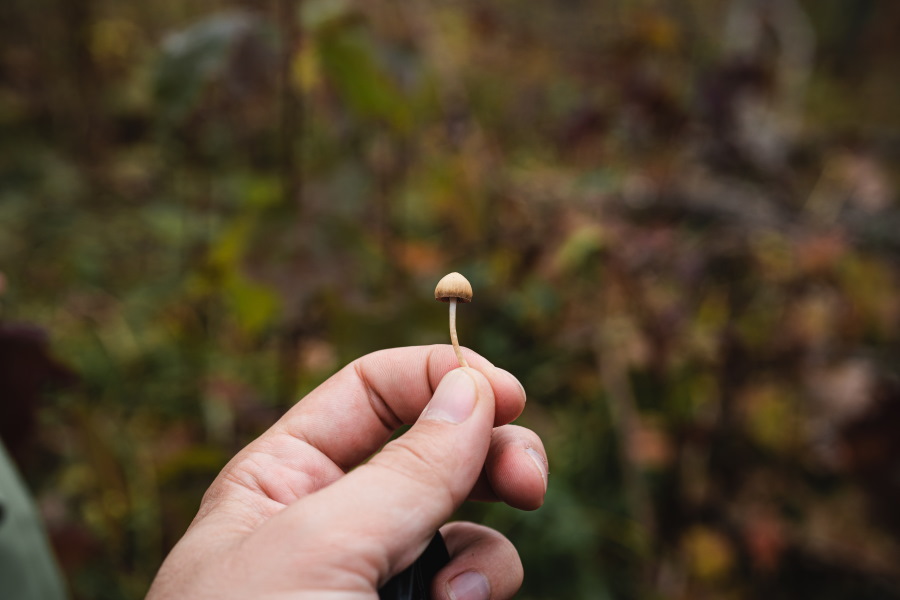 Psychedelic medicines company Beckley Psytech has reached an agreement to acquire its rival Eleusis Therapeutics, in alignment with predictions that the sector is heading for a period of consolidation.

Beckley has bought 100% of Eleusis, adding a short-acting intravenous psychedelic drug with potential as a treatment for depression to its own stable of therapies for depression and alcohol use disorder.

Companies developing therapies based on psychedelic drugs have sprung up like magic mushrooms in the last few years as pathways to regulatory approval became more organised, backed by investors who also bought into the promise of medicines that could treat people with intractable depression and other psychiatric conditions.

That boom time seems to be coming to an end however, with venture capital funding starting to dry up and a downturn in value for publicly-traded psychedelics companies Cybin, Atai Life Sciences and Mind Medicine over the last year.

Now, there seems to be pressure for consolidation as the more established players in the category start to flesh out their pipelines, in some cases taking advantage of the reduced valuation of those assets.

Beckley’s takeover of Eleusis brings together two UK players in the psychedelics category with complementary pipelines. Eleusis’ lead candidate is ELE-101 – a patented iv formulation of psilocin, the active metabolite of magic mushroom compound psilocybin – which is in preparation for first-in-human testing.

ELE-101 offers a rapid onset, significantly shorter treatment duration and less variability compared to oral formulations of psilocybin, according to Beckley, which now plans to start a single ascending dose study in healthy volunteers before the end of the year ahead of a phase 2 proof-of-concept study in people with depression in 2023.

It also claims ownership of a library of novel psychedelic compounds which will add to its pipeline of new drugs “for use in psychiatry and beyond,” said the company in a statement.

Eleusis’ drug will slot into Beckley’s pipeline alongside lead drug BPL-003, an intranasal formulation of psychoactive compound 5-methoxy-N,N-dimethyltryptamine (5-MeO-DMT) heading for phase 2 studies in depression and AUD in combination with psychotherapy.

There’s also been some consolidation of Beckley’s own pipeline however, as the company has decided to abandon development of oral psilocybin for the treatment of short-lasting unilateral neuralgiform headache attacks (SUNHA), a debilitating condition that is estimated to affect 40,000 patients in US and Europe.

Beckley said the decision will allow it to “maintain the efficient use of resources and prioritise the most promising clinical assets in its portfolio.”

Photo by Artur Kornakov on Unsplash