Clovis warns of insolvency as Rubraca goes into reverse 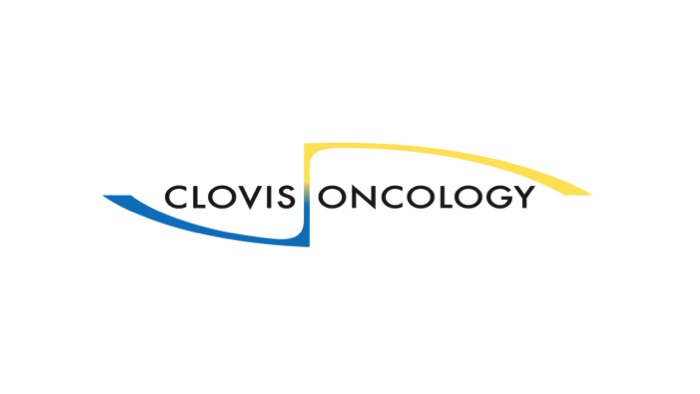 Clovis Oncology has said it may not have enough cash to fund continuing operations beyond January next year, as it struggles to reverse a decline in sales of PARP inhibitor Rubraca.

In its latest quarterly filing – submitted to the SEC with no accompanying press release or investor call – Clovis said that based on its current cash reserves and revenue estimates for Rubraca (rucaparib) “a potential bankruptcy filing in the very near term looks increasingly probable as a way to preserve the value of our business and assets for the benefit of our stakeholders.”

Clovis was riding high when it secured FDA approval for Rubraca in April 2018 for the maintenance treatment of patients with recurrent ovarian, fallopian tube, or primary peritoneal cancer who are in a complete or partial response to platinum-based chemotherapy, and a follow-up nod in metastatic castration-resistant prostate cancer (mCRPC) in 2020 added to the early momentum for the drug.

Sales were around $140 million in 2019, and climbed to $165 million the following year, despite the impact of the pandemic. However, turnover fell back to $148 million in 2021 mainly as a result of strong competition from AstraZeneca and Merck & Co’s class-leading Lynparza (olaparib) – which has a much broader product label – as well as GSK’s Zejula (niraparib).

In June, Clovis suffered another blow when it withdrew Rubraca’s mCRPC approval, after a post-marketing trial showed a higher death rate with the drug compared to chemotherapy when used as a third- or later-line treatment for the cancer.

Sales of Rubraca fell further to $30 million in the third quarter of this year from $37 million a year earlier, while Clovis posted a net loss of $55 million. It is currently holding cash reserves of just over $58 million.

The company said it has already taken steps to reduce its costs, including terminating 115 staff in order to save around $29 million a year, and is exploring “strategic options” that could include sub-licensing Rubraca outside the US, although its SEC filing notes that “the regulatory uncertainty around our ability to obtain a more competitive label for Rubraca has made it more difficult to reach agreement on financial terms and on timing of a transaction.”

With finances tight, Clovis has deferred a $1.9 million interest payment on debt, and is now in a 30-day grace period that could lead to it being in default, and is also negotiating with Pfizer to delay royalty payments linked to Rubraca.

“It appears increasingly unlikely that additional funding will be available on acceptable terms or at all outside of a Chapter 11 bankruptcy process,” said the company.

Nordic Nanovector to merge with APIM after Betalutin fail