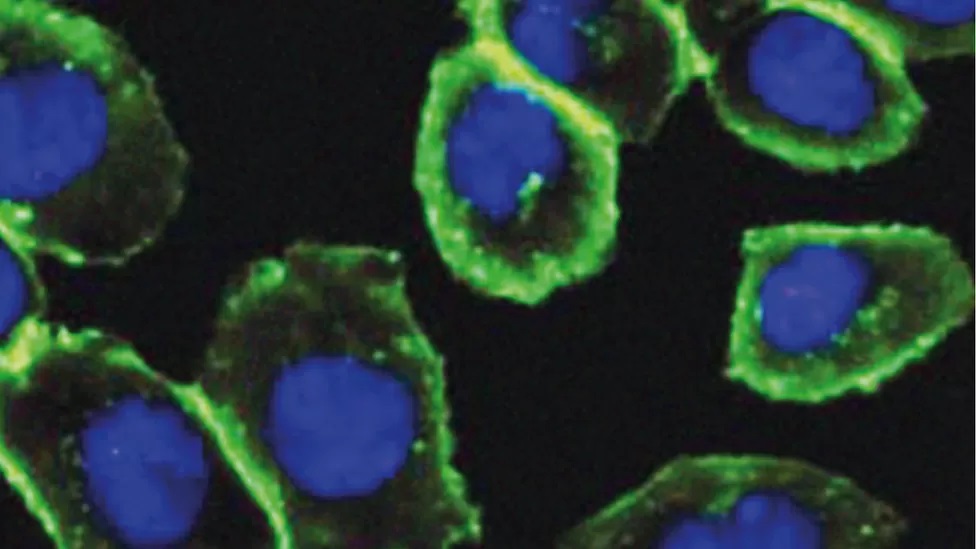 The Royal Swedish Academy of Sciences has decided to award this year’s Nobel Prize in Chemistry to Carolyn R. Bertozzi of Stanford University, Morten Meldal of University of Copenhagen, and K. Barry Sharpless at Scripps Research for elevating chemistry into the era of functionalism.

The focus this year was on making difficult processes easier, about “finding new chemical ideals and letting simplicity and functionality take precedence”. While Bertozzi took the prize for elevating click chemistry to a new dimension and employing it in living organisms, Sharpless and Meldal were awarded for their work in laying the very foundations of that functional form of chemistry.

Click chemistry refers to molecular building blocks snapping together quickly and efficiently, and its development responded to the need to for pharmaceutical researchers to build increasingly complicated molecules. Most often, this has involved artificial recreation of natural molecules with medicinal properties; however, such a process is both time consuming and extremely costly.

Johan Åqvist, chair of the Nobel Committee for Chemistry, said: “This year’s Prize in Chemistry deals with not overcomplicating matters, instead working with what is easy and simple.”

This is Barry Sharpless’ second Nobel Prize in Chemistry – the first was in 2001 for chiral catalysts. Approximately at the start of the millennium, he conceived of click chemistry, which results in quick reaction times and avoids unwanted by-products.

Shortly after that time, having worked independently from each other, Sharpless and Morten Meldal presented the copper catalysed azide-alkyne cycloaddition – what is known as ‘the crown jewel’ of click chemistry. Now in widespread use, it has assisted pharmaceutical development, DNA mapping, and the creation of more fit for purpose materials in the years since.

Nonetheless, it has been Carolyn Bertozzi who has taken click chemistry to the next level. By developing click reactions that work inside living organisms, Bertozzi was able to map glycans (important yet elusive biomolecules on cell surfaces). Known as ‘bio-orthogonal reactions’, the process can take place without disrupting the normal chemistry of the cell and has been implemented globally for tracking biological processes and for cell exploration.

Indeed, it is through bio-orthogonal reactions that researchers have been able to improve the targeting of cancer pharmaceuticals now tested in clinical trials.

BREAKING NEWS:
The Royal Swedish Academy of Sciences has decided to award the 2022 #NobelPrize in Chemistry to Carolyn R. Bertozzi, Morten Meldal and K. Barry Sharpless “for the development of click chemistry and bioorthogonal chemistry.” pic.twitter.com/5tu6aOedy4

Bertozzi is only the eighth woman to win the Chemistry Nobel. Its application being in medicine and drug delivery, she explained that her work permits scientists to do “chemistry inside the human body, to make sure drugs go to the right place and stay away from the wrong place”.

The Royal Swedish Academy of Sciences was founded in 1739. Its aim is to promote the sciences and strengthen their influence within society. Last year, the Chemistry Nobel went to Benjamin List and David MacMillan for their work on building molecules that are mirror images of one another.

This year’s 10 million Swedish Krona (c. £800,000) prize money will be shared equally between the three Laureates.