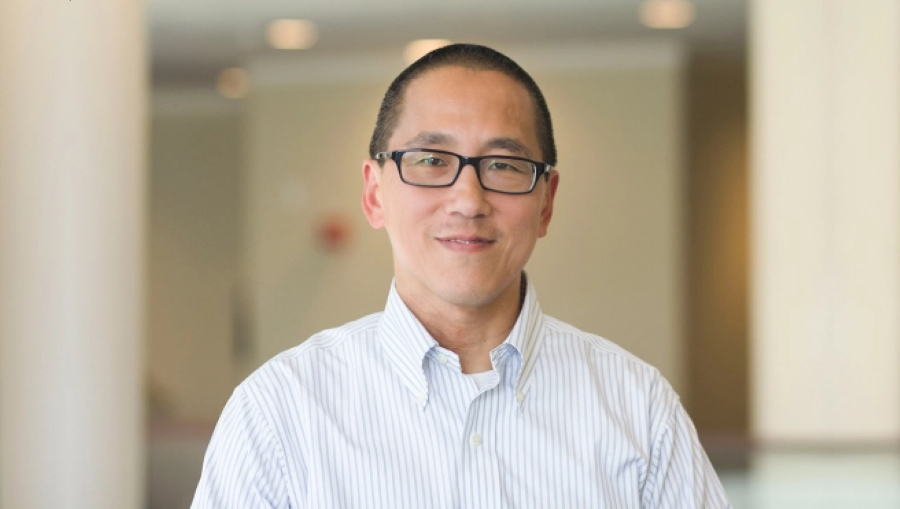 Merck’s $11.5 billion deal to acquire Acceleron last year hinged on the promise of pulmonary arterial hypertension (PAH) candidate sotatercept, which has just hit the spot in a much-anticipated phase 3 trial.

Moreover, the drug also hit eight of nine secondary endpoints in the study – all save one looking at the emotional and cognitive impact of PAH on patients – in what appears to be a resounding win for the programme.

The results will be presented in full at a future scientific conference, and while the detail isn’t yet available Merck’s head of R&D Dean Li (pictured above) said the improvement in the main outcome at 24 weeks was a “profound effect,” while secondary results including a benefit seen in patients’ time to a clinical-worsening event were “especially noteworthy.”

“We are moving with urgency on our regulatory applications to bring this investigational therapy to these patients,” he added.

Merck has multibillion-collar sales expectations for sotatercept, which will be at the heart of a renewed push into cardiovascular disease therapies.

The pharma group said earlier this year it is hoping for eight new cardiovascular therapy approvals between now and 2030, for diseases like atherosclerosis, heart failure, and thrombosis as well as PAH, that will swell its sales from in the category to $10 billion around the end of the decade.

Sotatercept is one of the drugs that Merck is relying on to reduce its reliance on $17 billion-a-year cancer immunotherapy blockbuster Keytruda (pembrolizumab), which accounts for more than a third of its total sales.

Keytruda is due to lose patent protection in around 2028, and the threat of generic competition to it and other top sellers like type 2 diabetes therapy Januvia (sitagliptin) gives it one of the steeper patent cliffs among to-tier pharma groups.

Sotatercept is also subject to a partnership with Bristol-Myers Squibb, Acceleron’s long-term partner for FDA-approved anaemia drug Reblozyl (luspatercept) that was reportedly also involved in negotiations to buy out the company.

If approved, it would become a companion to Merck’s Bayer-partnered heart failure drug Verquvo (vericiguat),cleared by the FDA last year to reduce risk of cardiovascular death and heart failure hospitalisation in adults with symptomatic chronic heart failure with reduced ejection fraction (HFrEF).

Reaching for the gold standard of lung cancer screening