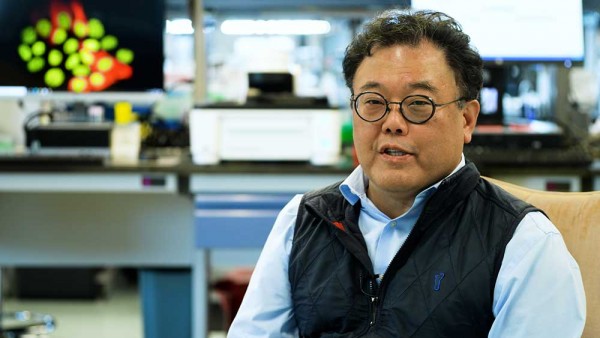 Boehringer Ingelheim must like what it has seen in its two-year-old R&D collaboration with Trutino Biosciences to develop cytokine therapies – it has just taken an option to buy the company outright.

The German pharma group originally teamed up with San Diego-based Trutino on a project to apply its drug discovery and development platform to three undisclosed cytokines, making them safer and potentially more effective as treatments for cancer as they could be administered at higher doses.

Cytokines have long been investigated for their potential as cancer treatments – selectively stimulate tumour-fighting immune cells – with varying levels of success. One commonly encountered problem has been they tend to have a very broad range of activities in the body, leading to side effects that limit their therapeutic potential.

Trutino’s approach is to ‘mask’ cytokines so they are activated and retained at disease sites – such as the microenvironment around a tumour – limiting their systemic effects and the potential for toxicity.

Boehringer’s global head of R&D, Clive Wood, said that its partnership with Trutino “has made rapid and impressive progress in a short time frame, and we expect this field to have potential combination benefits with our existing immune-targeting assets.”

“The selective activation of specific cytokines localised in the tumour microenvironment holds enormous promise and has the potential to be a key element in fully harnessing the power of the immune system to fight cancer,” he added.

Under the agreement, which includes an undisclosed option fee, Boehringer gets the right to purchase all shares of Trutino Biosciences once certain programme milestones have been achieved, provided they are met within a given timeframe.

The original deal gave Trutino the objective of taking the three candidates through to preclinical validation, after which Boehringer will take responsibility for further development.

“As part of this expanded collaborative framework, we aim to rapidly develop a new generation of cytokine therapies as single agent and in combination with Boehringer Ingelheim’s pipeline portfolio of cancer vaccines, oncolytic viruses, T cell engagers and other therapeutic modalities,” he said.

Trutino’s lead in-house asset is in early-stage development and scheduled to start clinical testing in solid tumours in 2025. The company came to Boehringer’s attention in 2019, when it took part in the drugmaker’s BI Innovation Prize competition.