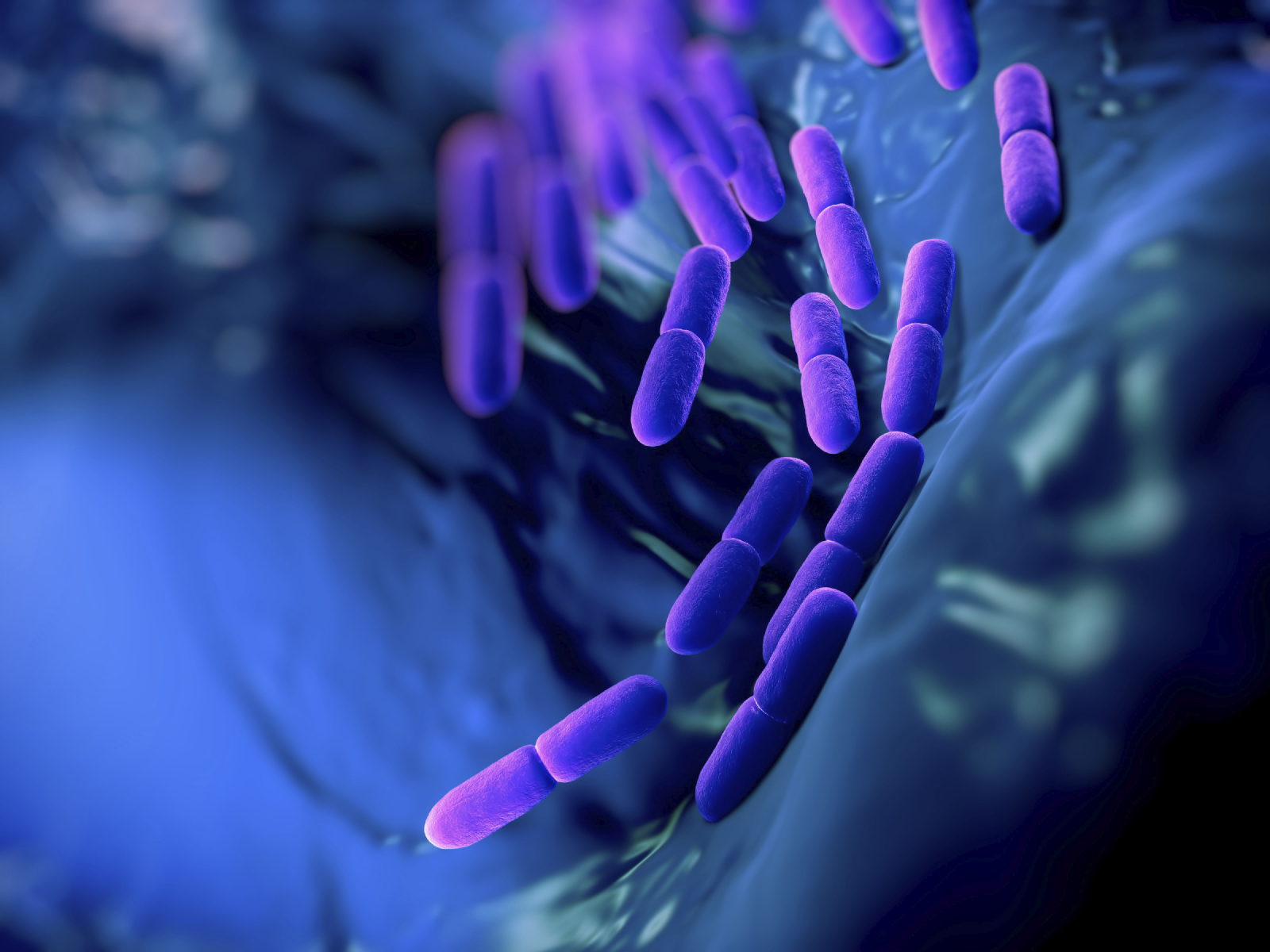 A Franco-German joint venture company – Aurobac Therapeutics – has been formed to try to tackle the rising threat of antimicrobial resistant (AMR) infections.

The JV has been formed German pharma companies Boehringer Ingelheim and Evotec with in vitro diagnostics specialist bioMérieux, with the objective of developing new antimicrobial drugs backed by diagnostics to quickly identify pathogens and their resistance patterns and guide treatment.

The companies behind Lyon, France-based Aurobac said the JV will combine their respective strengths to develop a “precision medicine” approach to treating infections, from diagnosis to cure.

Evotec will contribute its research expertise, with a 200-strong team of scientists working in this area. Boehringer meanwhile will bring its drug discovery and clinical development capabilities to the table and bioMérieux will provide its diagnostics R&D – 75% of which is directed at AMR.

Multidrug resistance (MDR) infections are already claiming over a million lives per year worldwide, and there are real concerns that the we could be entering a post-antibiotic era, where even minor infections can be enough to kill patients.

By 2050, the death toll could grow to 10 million each year if no effective action is taken to counter AMR, according to the World Health Organisation (WHO).

That would make AMR “potentially deadlier than cancer,” according to Michel Pairet, head of Boehringer’s innovation unit.

Why do we care about the rise of antibiotic-resistant infections? “It threatens our ability to treat infections,” says Michel Pairet, Member of our Board of Managing Directors. How serious the situation is – and what he expects from our new joint venture “Aurobac”:

Boehringer is the main backer for Aurobac, providing €30 million in startup funding with Evotec and bioMérieux contributing €5 million apiece.

It’s the latest in a series of actions taken by the drug industry to try to reverse the mass exodus of companies from antimicrobials R&D over the last few decades.

The main problem has been that investment in antibiotic development isn’t attractive, because novel drugs tend to be used sparingly, reserved for patients with MDR infections, so developers can’t make a return on their spend.

The pharma industry has taken other steps, for example pooling their R&D dollars to help support biotechs working in this area, for example via the AMR Action Fund which backed projects at Adaptive Phage Therapeutics (APT) and Venatorx Pharmaceuticals earlier this year.

In addition, there have been efforts to change the commercial model for antimicrobials to make developing them less risky.

The UK recently made a play to change that dynamic, launching ‘Netflix-style’ subscription payments for new antibiotics, getting access in return for a fixed annual fee, regardless of how much is used to treat patients.