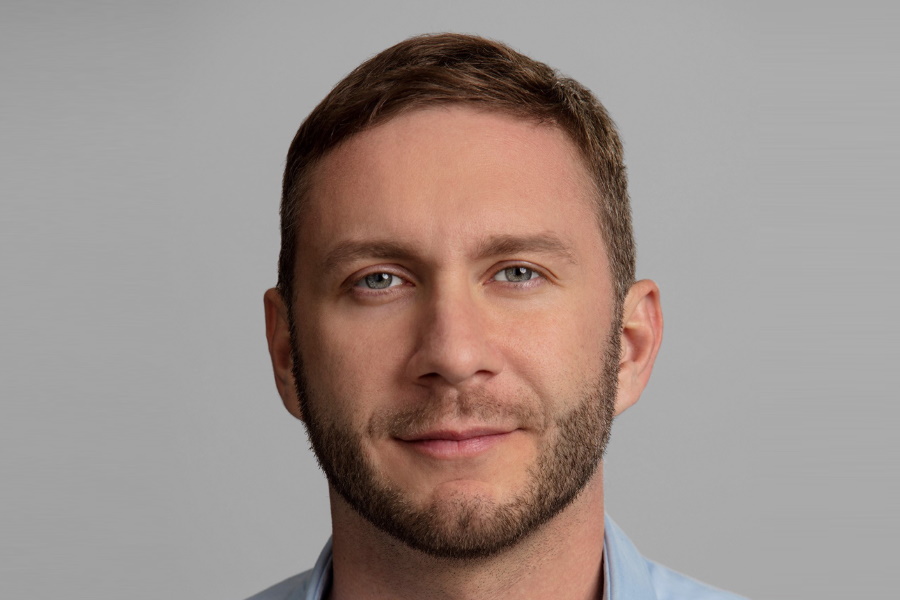 The co-founder of Los Angeles biotech Enochian Biosciences has been arrested in connection with a federal investigation into the murder of a Vermont man in 2018.

Serhat Gümrükcü (39) has been charged with conspiring to use interstate commerce facilities in the commission of murder-for-hire, along with alleged co-conspirator Berk Eratay (35) of Las Vegas.

The arrests bring the number of identified suspects in the case to four, as co-defendants Aron Lee Ethridge (41) and Jerry Banks (34) were arrested last month on kidnapping charges.

The Department of Justice said that Banks is suspected of kidnapping Gregory Davis from his Danville home on 6 January, 2018 and carrying out his murder. His body was recovered from a snowbank several miles away from his home a day later, but the motive behind the killing remains unknown.

Gümrükcü is a specialist in gene expression profiling in stem cells, and has been working on ways to deliver stem cell transplants to treat cancer without the need for high-dose induction chemotherapy to destroy the patient’s bone marrow.

He is also director of translational research at a non-profit research lab in LA, the Seraph Research Institute where he runs a lab focused on new approaches to treating viral diseases, including COVID-19 and HIV.

His work on a technique known as Hijack RNA, which tricks viruses into killing the cells they infect, underpins Enochian’s antiviral pipeline.

Enochian said in a statement that it learned of his arrest from the Justice Department press release, and has verified that the incident leading to his detention occurred prior to the merger which created in the company in 2018.

The biotech said it had “concluded without reservation that there is no link between the criminal charges and any actions of the company.”

It stressed also that Gümrükcü has had no formal role at Enochian and has “no involvement with the company’s…management, scientific team and collaborations with leaders in the field.”

CEO Mark Dybul added that “the profound potential of the scientific ideas, and the promising preclinical and in certain cases clinical data have not changed.”

“The personal life of the inventor and co-founder does not alter those fundamental facts.”

Enochian has agreed licensing deals with Gümrükcü and organisations with which he has a stake – G-Tech and SRI – relating to COVID-19, influenza and HIV programmes, according to a recent SEC filing.

The DoJ notes that the indictment charging Gümrükcü and Eratay “contains accusations only, and the defendants are presumed innocent until and unless proven guilty.”  If convicted, they face mandatory life in prison or the death penalty.

Leveraging KOL insights to succeed in a data-driven world