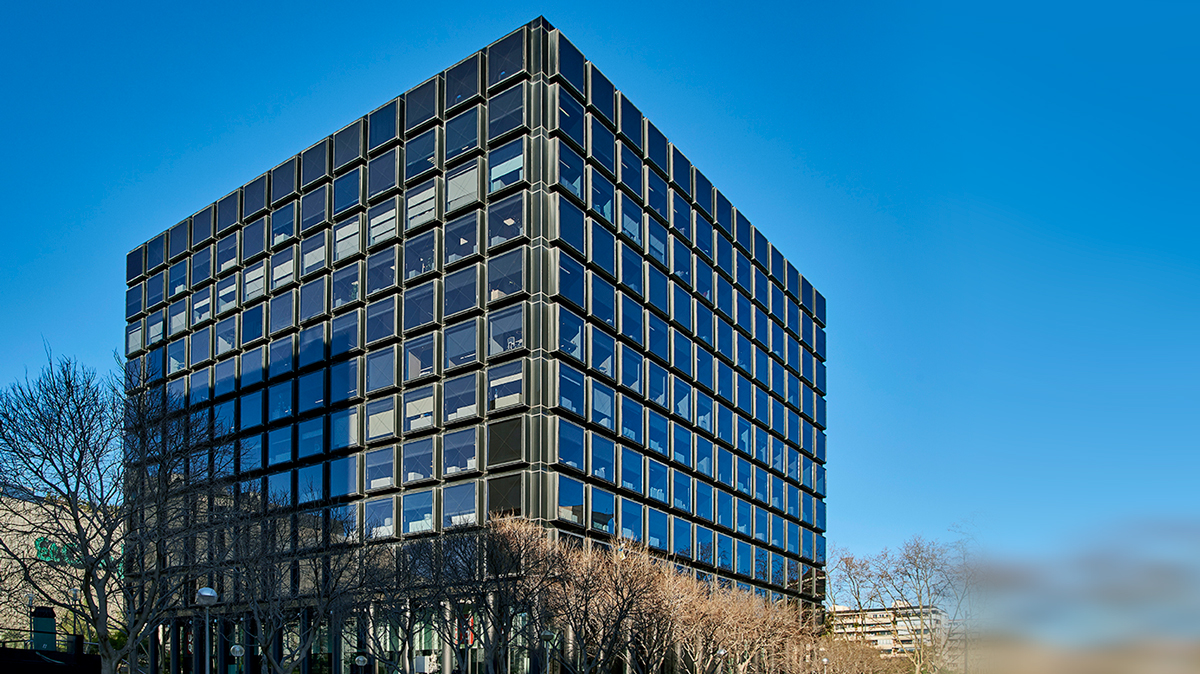 Rare diseases aren’t as rare as the appellation suggests. For instance, according to the US Government Accountability Office, 30 million Americans have a rare disease, a little less than 10% of the population. But that total represents around 7,000 different diseases, with nothing in common other than their rarity.

For pharmaceutical companies, rare diseases present many challenges. Although they have, by definition, small addressable markets, the treatments cost just as many resources to develop as therapies for more common diseases – sometimes more, because of the added difficulty of finding sufficiently large patient populations for trials and finding disease experts to run them.

Despite the inherent difficulties, major pharma companies do take aim at rare diseases, usually with dedicated units focusing on clusters of rare diseases that afflict the same part of the body. For instance, Novo Nordisk’s Rare Disease group, which recently re-named itself from Biopharm, is focused on red blood cell diseases and endocrine system diseases. AstraZeneca’s Alexion, which recently announced the building of a new rare disease development hub in Barcelona, is focused mostly on disorders of the complement system, a component of the immune system.

Novo Nordisk is far from new to the world of rare disease: The company’s history in the space, largely under the name Biopharm, goes back more than 40 years. But the company was inspired to re-brand its rare disease business unit as a response to internal ramp-ups that have occurred over the last few years, Helfgott said. These included setting their sights beyond haemophilia and growth hormone deficiencies into the wider, but still focused, spaces of red blood and endocrine disorders; a commercial enhancement program helping the company to launch medicines faster and with more impact; and a number of acquisitions that have given the company footholds in new treatment modalities like stem cell therapies, gene therapy, silencing RNA, peptides, and monoclonal antibodies.

“These three things led to a new strategy in our research, with products starting to deliver and some solid business positions, and we decided as a consequence of that to rename what used to be known as Biopharm, which was a bit vague and not really relative to anything in particular, to name the new unit Rare Disease because that’s who we are,” Helfgott said. “That’s what we’ve been doing for the past 40 years and that’s hopefully what we’re doing for the next 40 years as well.”

Similarly, Alexion has been working in the complement biology space for 30 years, since 1992. But it only became a part of AstraZeneca last year, in a $39 billion deal. The building of a new rare disease hub in Barcelona demonstrates the Cambridge-based pharma giant’s dedication to its new Boston-based business unit.

“What we want to do in Barcelona is to create a development hub that will be a bit of an extension of the Alexion headquarters, but in Europe,” he said. “We’ll have the development hub to really be closer to our patients, to our centres of excellence in Europe and elsewhere, and also have the possibility to hire people in Europe with understanding of rare diseases in this territory, because in a way, sometimes standards of care are different in the US versus the rest of the world or versus Europe in particular.”

The new hub will focus on centralising things like clinical development strategy, clinical operations, and regulatory approval strategy – not necessarily drug development itself.

What makes rare disease work challenging for big pharma companies is that many of the assumptions about the business of pharma no longer apply.

“It’s a different business model, if you will,” Miquel said. “So that is the trick. When a company, a big pharma company, calculates the financial impact, they also consider the sales force that they need, the marketing. We as the rare disease, we’re catering to very small patient populations, but also specialists. So it’s a niche market and therefore it’s not attractive for everyone. But we as an organisation, we have to become a specialist and invest in the area that we are covering.”

A rare disease group must account for smaller revenues because of the smaller addressable population. And it can be hard to sell through traditional provider channels because any given healthcare system (other than specialty clinics) will have only a few patients with a rare disease. But they also don’t have to invest in mass market advertising.

Additionally, regulators recognise the inherent difficulties of finding sufficient populations to study rare diseases, so requirements for clinical rigour can actually be lighter, which can also lead to savings

“In the word of rare disease, because the population and given those very specific regulatory requirements, you can move actually from proof of concept to first actually clinic official launch in a quite short time,” Helfgott said. “Well it’s still four or five years, don’t get me wrong, I’m not talking about two months, but it’s quite short. Whereas in the world of primary care with big numbers, it’s usually seven or eight.”

Because of the faster timelines and more agile marketing approach, and the need to launch a variety of products for separate but related diseases, the rare disease space moves at a different pace, Helfgott said.

“The world of rare diseases is where you keep launching new indications,” he said. “You don’t do a big launch and then fire and forget. Every year, you launch new, small indications.”

Helfgott says that, while it might seem counter-intuitive, big pharma are actually better-positioned to tackle rare disease than smaller outfits.

“Why? Because when you’re a small pharma, you are betting everything on, by definition, limited resources and you’re betting everything on one drug or one mode of action, which means that if it’s fine, it’s great. If it’s not, you don’t necessarily have the shoulders to step down and step up again. Plus, many of these small players are very good at research, not necessarily at developing or commercialising their brands,” he said. “Conversely, when you are a big pharma company, you have the shoulders to weather some disappointments from a safety perspective. But you have access to a wide range of platforms and you have access to actually a very strong, experienced install-base in doing clinical trials, launching brands or commercialising them.”

As Miquel points out, however pharma makes the business model work, it’s a good thing for millions of rare disease patients worldwide.

“I think it’s very important to also understand that thankfully there are organisations like Alexion that focus on these conditions, because otherwise the standard economics would leave these rare diseases aside and would be very difficult for these medications to reach patients.”