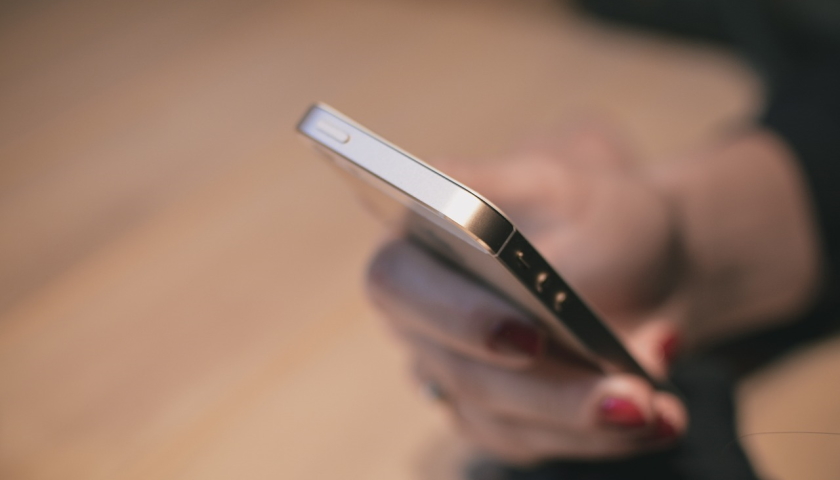 The filing has been made via the de novo clearance pathway – used for products which have no similar DTx devices on the market with which the company can claim substantial equivalence – giving BT-001 a shot at being first to market.

BT-001 is a digital toolkit designed to change behaviours that are the root cause of type 2 diabetes, and according to its developer works by blending clinical, behavioural and psychological inputs into a series of therapy lessons and skill-building modules to help diabetics manage their condition.

It runs on patients’ own smart devices, so could be rolled out at scale for T2D patients and “help them take back control and live healthier lives, instead of relying on increasingly costly pharmaceutical treatments that place undue burden on patients and fail to address the behavioural root causes of disease,” said Better Therapeutics’ chief medical officer Mark Berman.

The filing comes after Better Therapeutics completed a clinical trial that it says is the largest ever conducted to evaluate the impact of a DTx on blood sugar levels in people with T2D.

The trial met both its primary and secondary endpoints, showing statistically significant reductions in haemoglobin A1c levels – a biomarker for blood glucose control over time – when used alongside patients’ current standard of care.

The DTx was effective even as control group patients increased use of blood sugar lowering medications, and showed a durable A1c responses out to 180 days accompanied by other improvements such as a reduced need for drug treatment, according to Better Therapeutics.

In a statement, the company said that showed the DTx “has the potential to deliver meaningful, durable improvements in blood sugar control for a complex range of patients with T2D already on…medication.”

Having a large-scale trial backing BT-001’s effectiveness will be an important factor, given that there is already a plethora of apps promising to help diabetics control their disorder, and could help Better Therapeutics leapfrog its rivals in the market.

Still to come of course will be the challenges of ensuring access and reimbursement for the DTx, if approved by the FDA.

The filing comes less than a year after Better Therapeutics joined the ranks of publicly-listed digital health companies after completing a merger with blank cheque company Mountain Crest Acquisition Corp II, listing on the Nasdaq under the BTTX ticker.

It is also developing a pipeline of prescription DTx for other cardiometabolic conditions, including BT-002 for hypertension and BT-003 for high blood cholesterol as well as a candidate for non-alcoholic fatty liver disease (NAFLD).