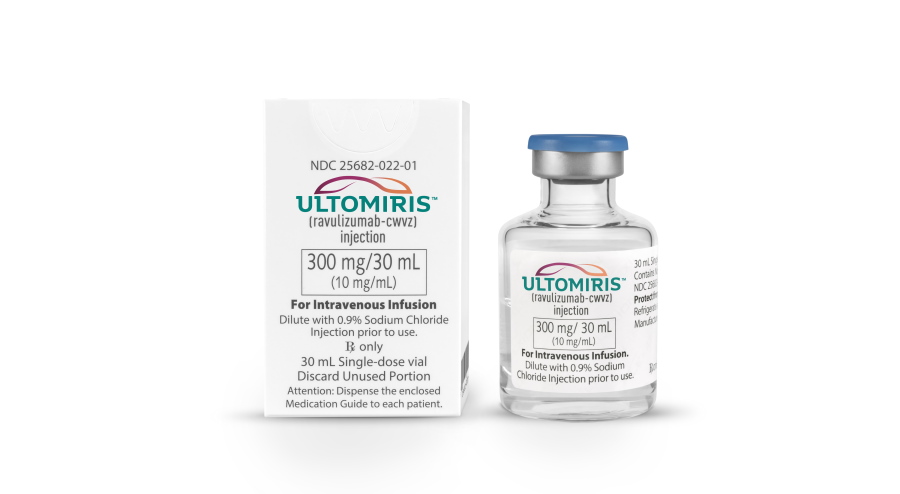 AstraZeneca has resolved a lingering liability following its takeover of Alexion with an agreement to pay $775 million to settle a patent dispute with Chugai Pharma, Roche’s Japanese subsidiary.

Chugai claimed that Ultomiris uses a delivery technology designed to reduce the dosing frequency of the drug that infringes on patents it holds, filing lawsuits in the US and Japan in 2018 in defense of its intellectual property.

Both parties have now agreed to withdraw their complaints as a result of the settlement, which includes no other payments – including royalties – other than the single lump sum to be paid in the second quarter.

AZ said the settlement would be recorded as a non-core charge in its second-quarter results, while Chugai said the impact on its financial results for the fiscal year ending December 2022 “is currently under review.”

The settlement will be a relief to AZ, as Ultomiris lies at the heart of AZ’s $39 billion takeover of Alexion last year.

The drug is a longer-acting follow-up to Alexion’s biggest-selling drug Soliris (eculizumab), which is approaching the end of its patent life with other drugmakers including Amgen developing biosimilar competitors.

Ultomiris requires dosing every eight weeks while Soliris is given every to two weeks, and AZ is hoping that reduced frequency will drive sales of the newer drug and defend the C5 inhibitor franchise in the years to come.

Ultomiris brought in sales of $391 million in the fourth quarter of 2021, but is still trailing Soliris – which is approved for more indications including generalised myasthenia gravis (gMG) and neuromyelitis optica spectrum disorder (NMOSD) – which made more than $1 billion in the same period.

AZ/Alexion are developing Ultomiris for gMG and NMOSD, and are also working on a new subcutaneous formulation of the drug that would allow patients to dose themselves rather than visit a clinic for an intravenous infusion.

Will people be left behind by the digital health revolution?