AZ closes on FDA verdict on tremelimumab in liver cancer 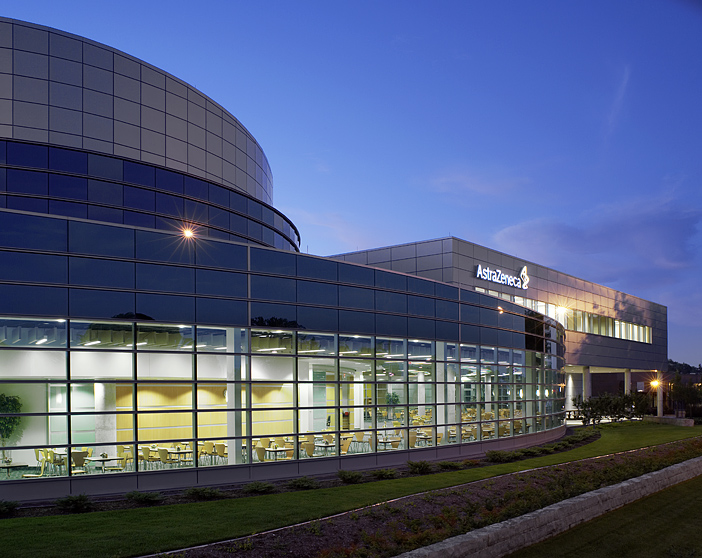 AstraZeneca’s anti-CTLA4 antibody tremelimumab is moving closer to what once looked like an extremely unlikely regulatory approval, after a string of negative trial results.

The drugmaker said this morning that the FDA has started a priority review of tremelimumab alongside its PD-L1 inhibitor Imfinzi (durvalumab) or the treatment of patients with unresectable hepatocellular carcinoma (HCC), the most common form of liver cancer.

The filing is based on the HIMALAYA trial, which looked at a single priming dose of tremelimumab with usual dosing of Imfinzi – a regimen known as STRIDE – as a first-line therapy for HCC patients.

In the trial, patients treated with the STRIDE regimen saw a 22% reduction in the risk of death versus comparator drug Bayer’s Nexavar (sorafenib), and almost one in three patients (31%) were still alive at three years versus 20% of the control group.

“Patients with advanced liver cancer are in great need of new treatment options, and we are working closely with the FDA to bring this novel approach to patients in the US as soon as possible,” said AZ’s head of oncology R&D Susan Galbraith.

The study bucked the trend of tremelimumab adding little or nothing when added to Imfinzi across a range of cancer types, whilst adding to the side-effect burden of therapy. The only approved anti-CTLA4 antibody, Bristol-Myers Squibb’s Yervoy (ipilimumab), is also known to be hard to tolerate.

It has also been joined by another trial – POSEIDON – that showed a benefit for the combination in first-line non-small cell lung cancer (NSCLC), revitalising what had once been a largely written-off asset for AZ.

AZ is keen to progress the application quickly, so much so that it has used a priority review voucher to reduce the time for an FDA decision to six months. Priority review vouchers are an incentive awarded to companies that develop drugs for diseases that might otherwise not attract development interest.

It won’t arrive in the first-line HCC category unchallenged however, as Roche’s PD-L1 inhibitor Tecentriq (atezolizumab) and Roche’s CD20-targeting Avastin (bevacizumab) has already claimed the territory and other immunotherapies are reconnoitring its borders.

Among them is Bristol-Myers Squib, which is testing its PD-1 drug Opdivo (nivolumab) with Yervoy in the Checkmate-9DW study, although that’s not scheduled to read out until 2023/2024.

Merck & Co meanwhile has a trial ongoing of its PD-1 Keytruda (pembrolizumab) with Eisai’s targeted cancer drug Lenvima (lenvatinib), with results due later this year.