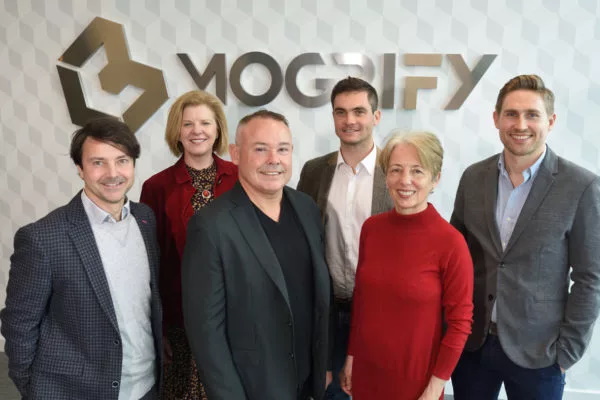 Cell therapy specialist Mogrify has struck a deal with Japanese drugmaker Astellas to look at ways to deploy regenerative medicine to treat hearing loss caused by factors such as chronic exposure to loud noises.

The two partners will take an in vivo approach to the problem of so-called sensorineural hearing loss (SNHL) looking at ways to replace sound-detecting hair cells in the inner ear (cochlea) that become damaged in this type of deafness.

SNHL is the most common form of hearing loss, account for more than 90% of cases and affecting millions of people worldwide. It can be caused by exposure to loud noises – including prolonged use of earbuds at high volumes – as well as cancer treatment, illnesses, genetic mutations, or aging.

An estimated 1.57 billion people globally suffer from hearing loss, and it is estimated that around 10% of them have severe to profound impairment in at least one ear, said the two companies.

The new partnership will apply Mogrify’s cellular reprogramming and bioinformatics expertise to try to identify transcription factors – proteins which can turn specific genes on or off – that can be used to generate new cochlear hair cells.

The project is in the early stages, with no financial details disclosed, but Astellas will cover the cost of research as well as providing its adeno-associated virus (AAV) technology to deliver transcription factors identified by Mogrify.

The Cambridge, UK-based biotech has developed a data-driven approach that can be used to convert mature cells of one cell type to another so they can be used as cell therapies, winning £420,000 in funding in 2019 from the UK government to further develop its platform.

In 2020, it signed its first licensing deal with genetic therapy specialist Sangamo to supply reprogrammed cells that could be used ex vivo in T cell immunotherapy programmes, before completing a first-round financing in May 2021 that raised $33 million.

The deal with Astellas is the first partnership for Mogrify’s in vivo reprogramming therapeutic approach, which is also being directed at ophthalmology, metabolic disorders and other forms of degenerative disease.

Astellas is already working on other approaches to treating hearing loss. It has an alliance in place with Frequency Therapeutics for FX-322, a combination GSK-3 inhibitor and HDAC inhibitor designed to activate progenitor cells in the inner ear, which has moved into mid-stage clinical development.

It also has a partnership with Auration Biotech on ASP0598, a recombinant growth factor in phase 1 testing for hearing loss caused by perforation of the eardrum.