As gonorrhoea threat grows, Intravacc gets $14m for vaccine hunt 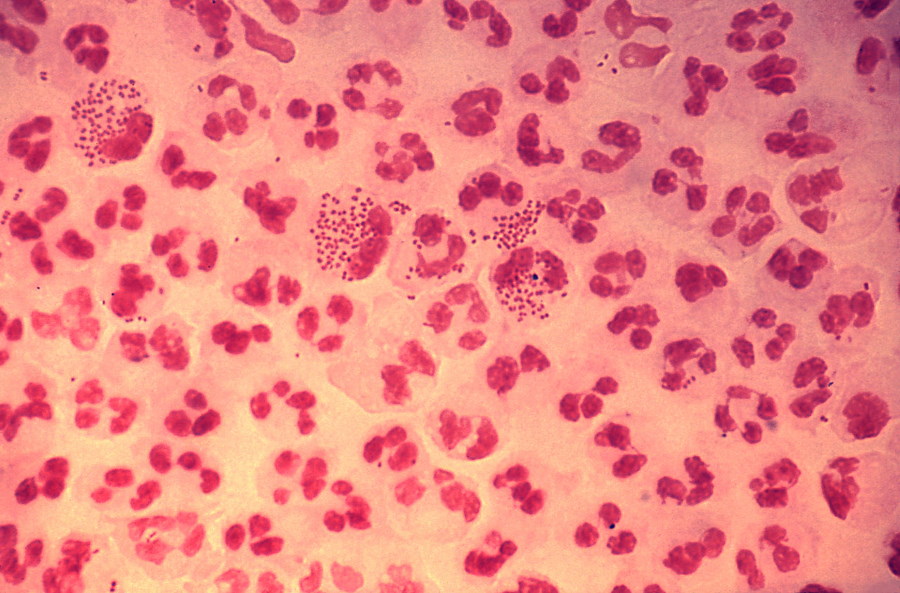 Dutch biotech Intravacc has been given a $14.6 million grant by the US government to develop an intranasal vaccine for gonorrhoea, a sexually-transmitted infection that is on the rise around the world.

The disease – commonly known as the clap – was diagnosed in 82 million people in 2020 according to World Health organisation (WHO) estimates and ranks high among the agency’s infectious diseases of greatest concerns as it is rapidly becoming resistant to antimicrobial medicines.

Some gonorrhoea infections have become untreatable with all seven main antibiotic classes – a situation last encountered in the 1920s before the advent of effective drugs for the bacterium.

At the moment most cases are treated with azithromycin, with intravenous ceftriaxone generally reserved as a last-line therapy.

Some cases of ‘super-gonorrhoea’ have been treated with another IV antibiotic – Merck & Co’s Invanz (ertapenem) – although that is a broad-spectrum drug used for many types of serious infections and there are fears that use for gonorrhoea could increase the risk of resistance to key weapon in the armamentarium.

An effective vaccine would be transformative in the fight against the Neisseria gonorrhoeae pathogen that causes the disease, but efforts to date have been unsuccessful as many structures on the bacterial envelope can rapidly change, which makes it hard to single out an antigen that can be used to prime the immune system.

Bilthoven-based Intravacc says it is getting $14.6 million in National Institutes of Health (NIH) funding to further develop a prophylactic vaccine based on its proprietary outer membrane vesicles (OMV) platform technology.

Called NGoXIM, the vaccine is based on gonococcal OMVs combined with sustained-release microspheres containing recombinant human IL-12, supplied Intravacc’s US partner Therapyx, which are designed to boost the immune response to the antigens.

The biotech has already completed proof-of-concept studies in animal models which show that the vaccine generates a “potent, lasting and cross protective” immune response against N gonorrhoeae.

The funding will help Intravacc develop a Good Manufacturing Practice (GMP) standard production process for NGoXIM and the manufacture of initial batches for testing in phase 1 trials involving healthy adults.

The US Centres for Disease Control and Prevention (CDC) has listed antibiotic-resistant N gonorrhoeae as one of the top three pathogens that “pose an immediate threat to public health that must be urgently and aggressively addressed.”

Gonorrhoea is the second most common bacterial infectious disease in the US, with a reported incidence of more than 300,000 cases per year, although under-diagnosis means that the true number could twice that level.

Gulf War Illness: How can disease modelling aid the search for a cure?