Anatomy of a partnership: Cancer Research UK teams up with Sosei Heptares 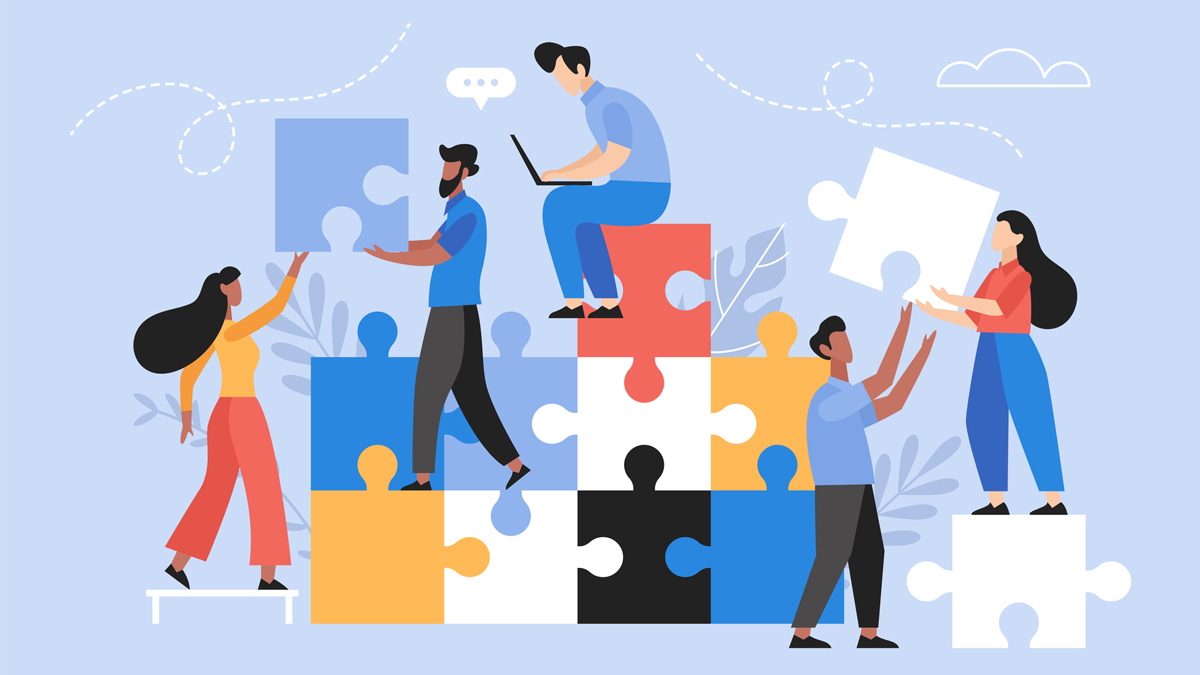 Cancer Research UK is working with global biopharma Sosei Heptares on a treatment they hope will bring immunotherapy benefits to new cancer types. Jonah Comstock delves into what makes this team-up tick.

Cancer Research UK, a charity dedicated to funding lifesaving oncology research, spent £388 million on cancer research last fiscal year. Much of that funding is distributed to support third party research, but the group also does its own research into promising therapy areas, working with partners who have a good idea but don’t have all the necessary tools to drive it forward.

“My group is something of an anomaly within the charity in that the majority of our research funds go out via grants to other bodies to do the actual research,” Nigel Blackburn, director for CRUK’s Centre for Drug Development, told pharmaphorum. “Whereas my group, we are employed and we actually do pro development research ourselves. So I’ve got about 90 staff in total and we have all the functional expertise necessary to take a potential new cancer treatment through lead up, through early phase two, clinical proof of concept, basically. All the assets that we work on are all partnered and come from outside the charity.”

Recently CRUK announced a partnership with Tokyo-based biopharma Sosei Heptares to execute a Phase I/IIa clinical trial of HTL0039732, a novel selective EP4 antagonist. For Sosei Heptares, it made sense to work with the group, says Matt Barnes, president of Heptares Therapeutics and head of UK R&D.

“We’re not an oncology company,” he told pharmaphorum. “So obviously there is a benefit there to working with a specialist like CRUK. … If we did this on our own, we’d have to completely fund it ourselves and take all the risk rather than share it to some degree, which is what we’re doing. But also, where else would we get this level of expertise and infrastructure in the oncology space?”

By specifically blocking a type of prostaglandin receptor called EP4, researchers hope that the treatment can prevent immunosuppression in certain cancers, giving the immune system a better chance to fight them off. While prominent immunotherapies like PD1/L1 checkpoint inhibitors have worked on many common cancer types, others lack strong immunotherapy options.

“People with these cancer types have, to date, largely missed out on some of the remarkable advances in the field of immunotherapy,” Blackburn said. “We are therefore thrilled to be partnering with Sosei Heptares to bring their novel immunotherapy candidate into human trials. The hope is that with more trials like this, all cancer patients will eventually be able to benefit from this potentially life-saving form of cancer treatment.”

In some ways, charities like CRUK fit into the pharma ecosystem in the same way as large and small pharmas, which often partner with biopharmas to develop promising therapies. But the motivation behind their selection process is completely mission-driven.

“Our eye is not on a return on investment; our eyes are on patient benefit,” Blackburn said. “So if we feel that by collaborating on the developments of an agent, we can either accelerate the development or broaden the range of indications for which we think it could be licensed, or indeed, in some cases, pick up an agent that’s completely stalled and give it new life, we will apply our resources to it.”

In order to find those opportunities, CRUK frequents scientific conferences and scours literature. For their partners, that makes their support valuable beyond the work itself.

“CRUK doesn’t just take any assets,” Barnes said. “There is quite a rigorous process that they go through in terms of assessing whether the asset is a suitable standard quality and it’s a good fit for them, and that scientifically the hypothesis makes sense. That’s actually an excellent way to get something like a peer review of our approach and our molecule that we’ve been working on for a few years previously. … It tells us that we pass that kind of quite rigorous threshold.”

The importance of partnership

Like any drug development group, CRUK experiences a lot of attrition, Blackburn says, with only about 5 percent of the drugs it co-develops making it to market. That’s included some major hits like Temozolomide for brain cancer. And while its investment strategy is based on patient benefit, the charity does take a cut when a drug does well.

“We don’t have an eye on ultimate profit market share,” Blackburn said. “But we do think that it’s appropriate the charity should get a share downstream for successful marketed agents. … And that money just gets ploughed straight back into our research funds.”

Some projects that Blackburn’s group supports are very hands off, he says, “metaphorically chuck[ing] the asset over the fence and say[ing], take it away, guys, come back when you’ve got some data”. But he feels the strongest partnerships are usually more collaborative – which is how things are shaping up with Heptares.

“We’re a professional group, but we bring an academic approach to it,” he said. “And I think that approach combined with the perhaps the more entrepreneurial, less risk-averse approach that you get from biotech, you put those two together and I think you get really good constructive tension between the teams and ultimately some really successful partnerships.”

Merck swings back into Alzheimer’s with $1.1bn Cerevance alliance