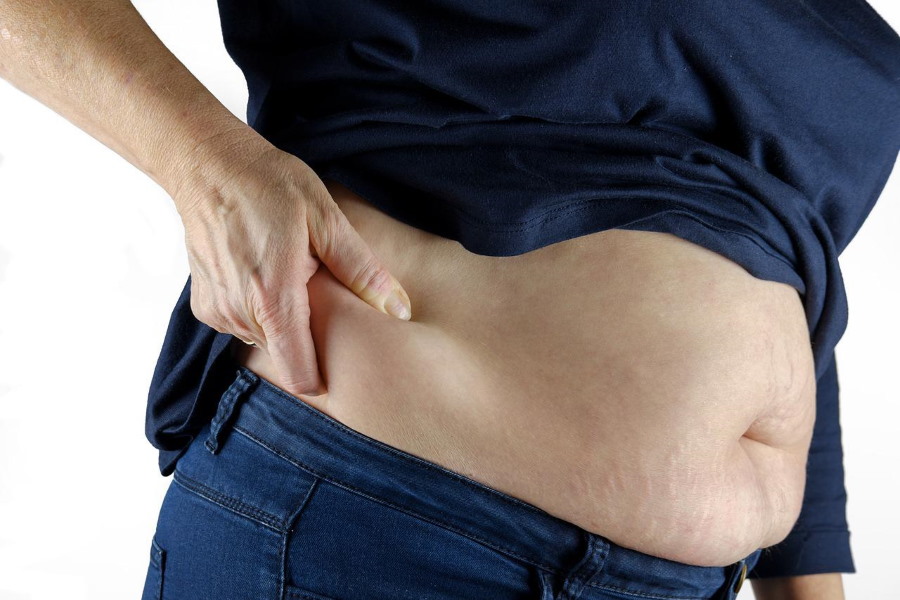 Alnylam Pharma has made a name for itself developing gene-silencing therapies for rare disorders, but its latest discovery could take it into a much larger category – metabolic and cardiovascular disease.

The RNA interference specialist says its reseachers and collaborators have identified mutations in a gene called INHBE that are associated with protection against abdominal obesity and metabolic syndrome – a condition impacting more than 20% of adults worldwide.

Storing fat around the tummy is a well-recognised risk factor for diabetes, heart attacks and strokes, even in people who have normal-range body mass index (BMI) and are not overweight.

The American Heart Association issued a statement last year highlighting the risks of visceral and abdominal fat (VAT), and calling for clinical trials of therapies to reduce it, as well as greater efforts to encourage patients to exercise and improve their diets.

Alnylam and its collaborators report in the journal Nature Communications that targeting INHBE and its gene product – a secreted peptide known as Activin E – could lead to the development of targeted therapies that could reduce the risk of type 2 diabetes and heart disease.

Activin E is a member of the transforming growth factor (TGF) beta superfamily, and is thought to play a role in the control of metabolism though brown adipose tissue. Transgenic mice in which the gene has been deleted have improved control of blood glucose and insulin sensitivity.

“We are currently testing this hypothesis, with the goal of pursuing a development candidate targeting INHBE in the near future,” said Paul Nioi, head of Alnylam’s human genetics group.

The finding came from an analysis of sequencing data from more than 360,000 individuals in the UK Biobank, which contains genetic and health information from half a million UK participants. Alnylam is a co-founder of the Biobank’s exome sequencing consortium along with partners including Regeneron, AbbVie, AstraZeneca, Biogen and Pfizer.

The researchers behind the work explored the genetic determinants of an increased waist-to-hip ratio, with INHBE emerging as the strongest predictor.

“Loss of function” mutations in the gene were seen in one out of approximately 600 people in the Biobank, and seemed to contribute to a healthier fat distribution, as well as metabolic improvement such as decreased triglycerides, increased high-density lipoprotein (HDL) or ‘good’ cholesterol, and decreased fasting glucose.

It’s not the first time that hopes have been raised that a single molecular target could be the key to unlocking a new generation of obesity treatments. Some readers may recall the excitement generated by the discovery of leptin in the 1990s, a hormone involved in signalling satiety, or a feeling of fullness.

Dozens of drug development programmes were launched as a result, but failed to come to fruition, mainly because most obese people have plenty of leptin, but have leptin resistance.

It remains to be seen if Alnylam’s discovery will yield effective treatments, but the potential to treat at-risk individuals who are of normal weight is intriguing, particularly as current therapies like Novo Nordisk’s GLP-1 agonists Saxenda (liraglutide) and Wegovy (semaglutide) are used only for people living with obesity.

Image by Bruno /Germany from Pixabay

How can the pharma industry navigate issues in the global supply chain to minimise drug shortages?