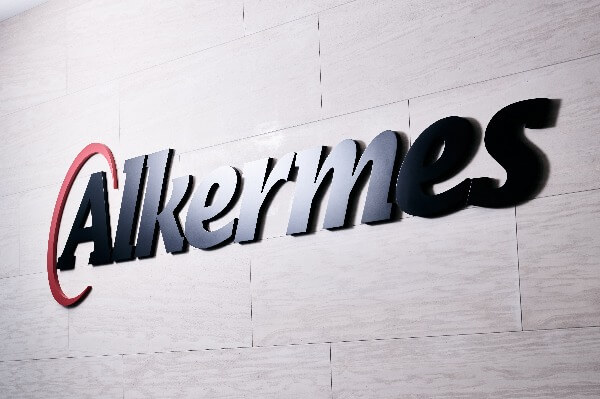 Alkermes has said it is considering a spin-out of its cancer business into an independent, publicly-traded company, retaining its traditional focus on neurosciences.

The Ireland-domiciled company said the move would provide the benefit of two distinct management teams with the therapeutic expertise to drive the two businesses forward.

Its pipeline would be headed by ALKS 2680, an orexin 2 receptor agonist for the treatment of narcolepsy that is building towards the start of clinical testing next year, plus HDAC inhibitors for neurological and neuropsychiatric disorders in preclinical development.

The oncology business, meanwhile, would be biologics-focused and feature lead drug nemvaleukin alfa – an IL-2 therapy in phase 3 testing alongside Merck & Co’s Keytruda (pembrolizumab) for chemotherapy-resistant ovarian cancer and phase 2 in melanoma – plus earlier-stage IL-12 and IL-18 candidates.

He added that the spin-out “will best support and position nemvaleukin for success, create value for shareholders, and enable efficient advancement of our preclinical pipeline of engineered cytokines.”

Analyst David Ansellem at Piper Sandler upgraded Alkermes in the wake of the announcement, saying the company would see improved profitability as a pure-play neuropsychiatry company with a leaner cost structure.

On the company’s third-quarter results call, Pops intimated that the recently-enacted Inflation Reduction Act had a role to play in the decision and the future direction of R&D for the businesses.

He referenced the longer timeline in the IRA for biologics compared to small-molecule drugs before they become subject to Medicare price negotiations – 13 years versus nine, respectively. That will encourage developers to plough R&D dollars into biologics, he suggested,

Late last month, Alnylam blamed the IRA for its decision not to proceed with a clinical trial of its RNAi drug vutrisiran in the rare eye disorder Stargardt disease, as the legislation exempts orphan drugs for rare diseases from negotiations – but only if they have only one approved orphan use. Vutrisiran is already sold as Amvuttra to treat rare disease hereditary ATTR amyloidosis.

Meanwhile, Eli Lilly has also cited the legislation in a decision to halt development of a BCL-2 inhibitor licensed from China’s Fosun Pharma which had started phase 1 testing as a possible cancer drug, saying the IRA had shifted its financial modelling for the programme and it no longer made commercial sense to continue.