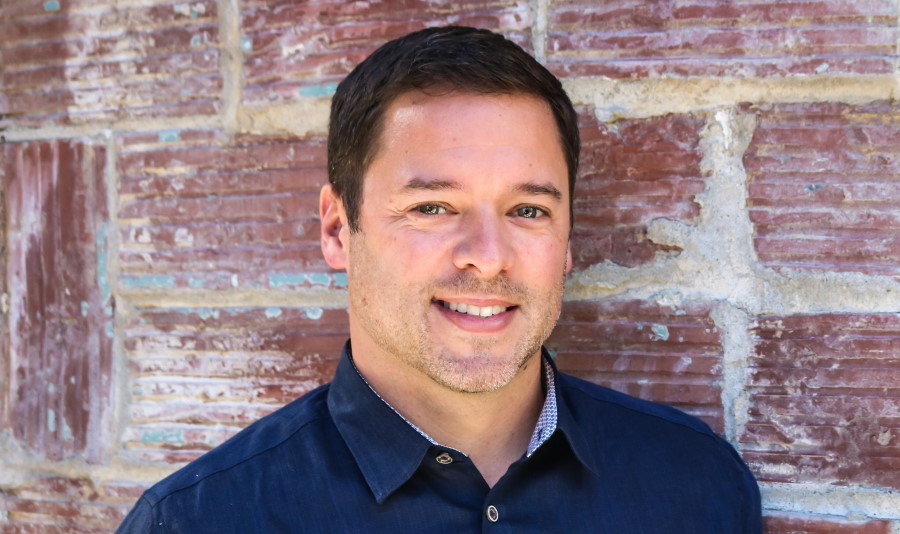 Gaming industry veteran Jon David, responsible for highly-downloaded mobile games including the Bejeweled and Plants vs Zombies franchises, has moved into the digital health arena by taking a senior position at Akili Interactive Labs.

As Akili’s chief product officer, his role will be to make sure that the company’s game-based therapies are as engaging as “high-end entertainment,” ensuring that they are fun to play as well as therapeutically effective.

David has the credentials to fulfil that goal, joining Akili from Glu Mobile – which was acquired in 2021 by gaming giant Electronic Arts (EA) – where he led the development of hit games including Covet Fashion and Diner Dash Adventures.

Prior to that he set up Taunt, which aims to reinvent the way viewers engage with esports across web and mobile streaming platforms. That role followed 10 years at PopCap Games, where David led the development of free-to-play mobile games, including Bejeweled Blitz.

Akili’s first product – EndeavorRx for treating attention deficit hyperactivity disorder (ADHD) – was the first prescription gaming app to be approved by the FDA, and the company is developing follow-up products for other conditions including multiple sclerosis, autism, and depression.

The company is addressing a growth market, valued at around $25 billion in 2020 and estimated to grow at around 15% a year to reach $65 billion in 2027, according to market research company GMI.

The rise of mobile gaming is one of the main drivers for that growth, along with growing acceptance of gamified treatment among the healthcare industry.

At Akili, David will report directly to CEO Eddie Martucci, who said that David’s “results-driven background in creating intentionally designed, deeply enjoyable, and industry-changing consumer products will be instrumental as we advance our mission to pioneer treatments that truly have the feel and stickiness of consumer entertainment products.”

He joins Akili at a key point in the company’s history, as it prepares for a public listing via a merger with special purpose acquisition company (SPAC) Social Capital Suvretta Holdings Corp I that once completed will value the company at around $1 billion and add around $410 million to its cash base.

“The opportunity Akili offers to patients to ‘play their medicine,’ is uniquely powerful,” said David. “I’m looking forward to bringing even more joy and magic to the Akili product experience as we grow.”

Akili is one of a group of companies that were founded by PureTech Health.

No room for commercial competition in sustainable pharma