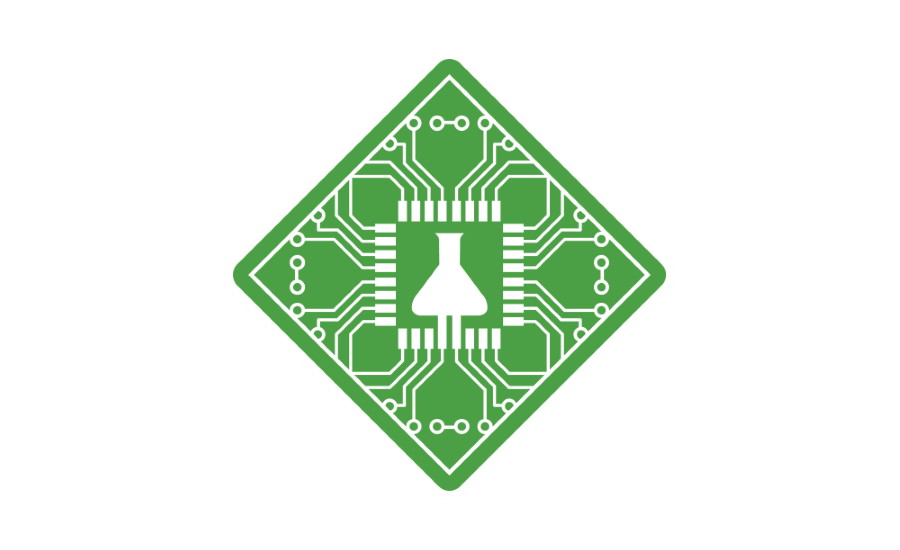 Insilico Medicine has raised $60 million in fourth-round financing that will help to fund the advancement of more drugs towards the clinical testing stage.

The Hong Kong-based startup – one of an emerging crop of companies which are using artificial intelligence platforms to discover and design new therapeutic compounds – took its first drug into clinical trials in February.

Along with bringing forward additional drugs in its pipeline, the cash injection will be used to continue development of its Pharma.AI drug discovery platform and other initiatives such as work on  a fully automated, AI-driven robotic drug discovery laboratory and a robotic biological data factory.

Founder and chief executive Alex Zhavoronkov  said the Series D – which takes the total raised by Insilico to round $360 million since it was formed in 2014 – was particularly pleasing as it comes against a backdrop of “unprecedented market conditions” that are making access to capital for biotechs a challenge.

The first quarter of 2022 is reported to be the slowest in three years for new financings in the biopharma category, coming after record levels in 2020 and 2021.

Zhavoronkov said the round was “a testament to the strength of our end-to-end AI platform, which has been validated by many partners.” In addition to developing its own drugs, the company also works with big pharma companies including Pfizer, Johnson & Johnson, Teva and Fosun Pharma.

The first in-house project to start clinical trials is ISM001-055, an anti-fibrotic compound intended as a treatment for idiopathic pulmonary fibrosis (IPF), which is currently being tested in a dose-ranging study in healthy volunteers.

Insilico rose to prominence in 2019 after it published a Nature Biotechnology paper detailing how its research team developed, synthesised, and validated a novel drug candidate in just 46 days.

The company raised a $225 million Series C round last summer led by Warburg Pincusm which also participated in the latest round along with B Capital Group, Qiming Venture Partners, BOLD Capital Partners, Pavilion Capital and BHR Partners.

Simple ways to support a presenter and benefit from their talk