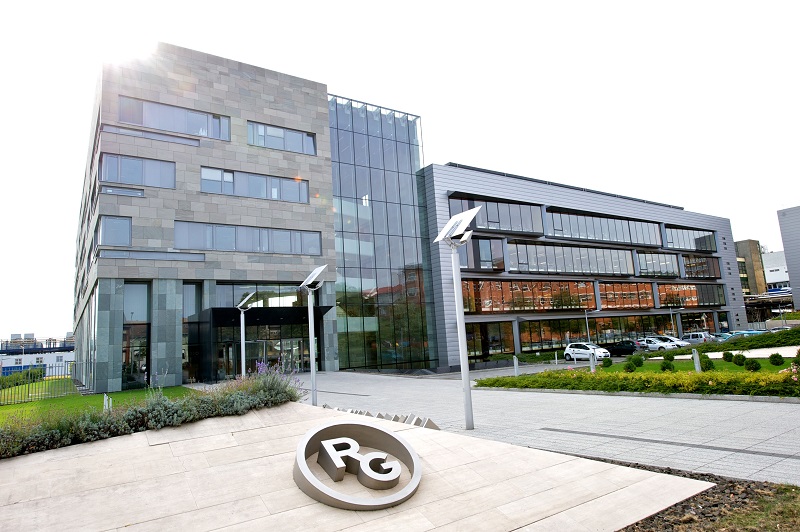 AbbVie’s longstanding alliance with Hungarian drugmaker Gedeon Richter has already given it one blockbuster medicine – Vraylar for schizophrenia and bipolar disorder – and the two partners have just decided to extend their working relationship.

They have just signed a new co-development and license agreement focusing on novel dopamine receptor modulators for the potential treatment of neuropsychiatric diseases, covering several new chemical entities (NCEs) that have already been selected for development.

The decision to extend the collaboration comes shortly after Vraylar (cariprazine) was filed for approval in the US as an add-on therapy for major depressive disorder (MDD), part of a plan to build sales of the drug to a peak of $4 billion or more.

Vraylar, sold in some markets as Reagila, was first approved in 2015 for schizophrenia and bipolar disorder, with its label extended in 2017 to include maintenance treatment of schizophrenia and again in 2019 for bipolar depression.

The once-daily, oral dopamine D2/D3 receptor partial agonist has proved to be one of the star assets to emerge from AbbVie’s $63 billion mega-merger with Allergan, which originally partnered with Gedeon Richter around 15 years ago. Sales reached $1.7 billion last year, and are predicted to reach $2.2 billion in 2022.

AbbVie’s chief scientific officer Tom Hudson said the aim of the new alliance with Gedeon Richter will be to “provide additional insights into our understanding of cariprazine’s clinical pharmacology and explore novel chemistry to identify new dopamine receptor modulators.”

During AbbVie’s fourth-quarter results call earlier this month, chief executive Rick Gonzalez said that Vraylar is expected to make $4 billion from its already-approved indications, with MDD offering an “upside to our current projections.”

There isn’t much detail to be had on the new arrangement, although AbbVie said it includes an upfront cash payment to the Hungarian company, along with potential future development, regulatory and commercial milestone payments.

It covers both preclinical and clinical development work, with shared financing by the two companies. AbbVie will have worldwide commercial rights to any products arising from the collaboration, apart from Gedeon Richter’s traditional markets, such as “geographic Europe, Russia, other CIS countries and Vietnam.”

The deal is expected to close in the second quarter of 2022.